The 2020 Penfolds Collection is now available, with the 2016 Grange being touted as among the winery’s finest.

The 17 wines that make up this year’s Penfolds Collection are now available, headlined by the 2016 Penfolds Grange ($950). The wines span five vintages, from 2016 to 2020, and chief winemaker Peter Gago says the core Bins are of particular note this year. “They are as good as any released across the last half-century,” he says.

Peter is also emphatic about the new Grange, which he believes could be among the best. “It doesn’t hit you with force, it creeps up,” he says, adding that it particularly contrasts with last year’s dark and brooding “old-school” 2015 Grange. “I love the poise of the 2016 – the sheen and the polish of it. It’s 110 per cent Grange, but not in any powerful way. It’s very understated.”

For anyone seeking a taste of Penfolds without Grange’s price-point, the 2018 Bin 28 Kalimna Shiraz, priced at $50, offers a rich, bright-fruited, traditional style for fans of shiraz. Also sitting at $50, the 2019 Bin 311 Chardonnay is a pure, linear expression of its three cool-climate regions – Tasmania, Adelaide Hills and Tumbarumba. This year, the 2018 Bin 389 ($100) marks the 60th anniversary of this ever-popular wine, with this release as supple and balanced as ever, offering especially good value.

At the other end of the spectrum is a new limited release that sits outside the Collection – the Penfolds g4 ($3500). This wine is a blend of the exceptional 2002, 2004, 2008 and 2016 Penfolds Granges, which are considered among the favourite vintages from the past 20 years. Peter describes the g4 as surprisingly vibrant. 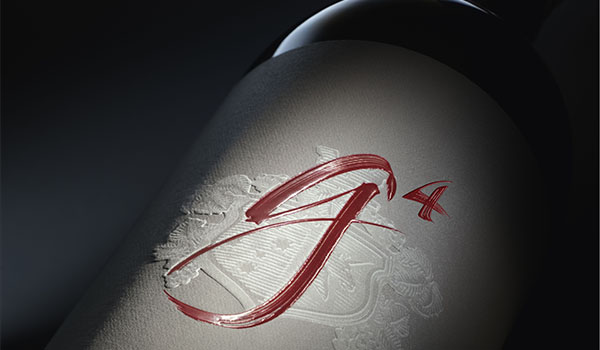 “We recently tasted it side by side with the 2016 Grange and the general comment was that g4 looked livelier and fresher,” Peter says. “We’ve really picked the eyes out of it, and this is the best of the best of the best.” The Penfolds g4 follows the inaugural g3, which launched in 2017.

Read up on what James Halliday has to say about the 2020 Penfolds Collection here.

Amelia Ball is the editor of Halliday magazine