Get to know pinot meunier

Long viewed only as a crutch to prop up chardonnay and pinot noir in the production of Champagne and other sparkling wine, Australian winemakers are starting to recognise pinot meunier's potential.

Like George Harrison living in the chasmic and pernicious shadow of John and Paul, pinot meunier has long been viewed as a dependable and abundant crutch, existing only to prop up chardonnay and pinot noir to produce Champagne. One to flesh out a sparkling wine with fruit presence and aromatic lift. It's a hardier grape compared to its brethren, able to grow in cooler areas with later budding and earlier ripening, reducing the window for issues at flowering and harvest. All of this makes for reliable yields, and with the highest proportion of land under vine in the Champagne region, its role makes sense.

Over time however, and thanks to some of Champagne’s great grower producers, there’s been a paradigm shift engendered by increased understanding of the grape’s potential. The likes of decreased yields, organic/biodynamic viticulture and hand harvesting have given meunier a chance to show its worth as a single varietal or blend dominating sparkling wine. To that end, meunier’s rise as a serious sparkling grape variety is incontrovertible.

However, the same can’t be said for its still iterations on a global level. Unlike chardonnay, pinot noir, and most other esteemed grape varieties, meunier is missing a homeland story where it’s risen and fallen over centuries. A rich history of crystalline singularity and noble adversity, underpinned by a lauded European appellation. Meunier’s identity as a still red wine has been a slow burn, championed by only a few willing proponents. 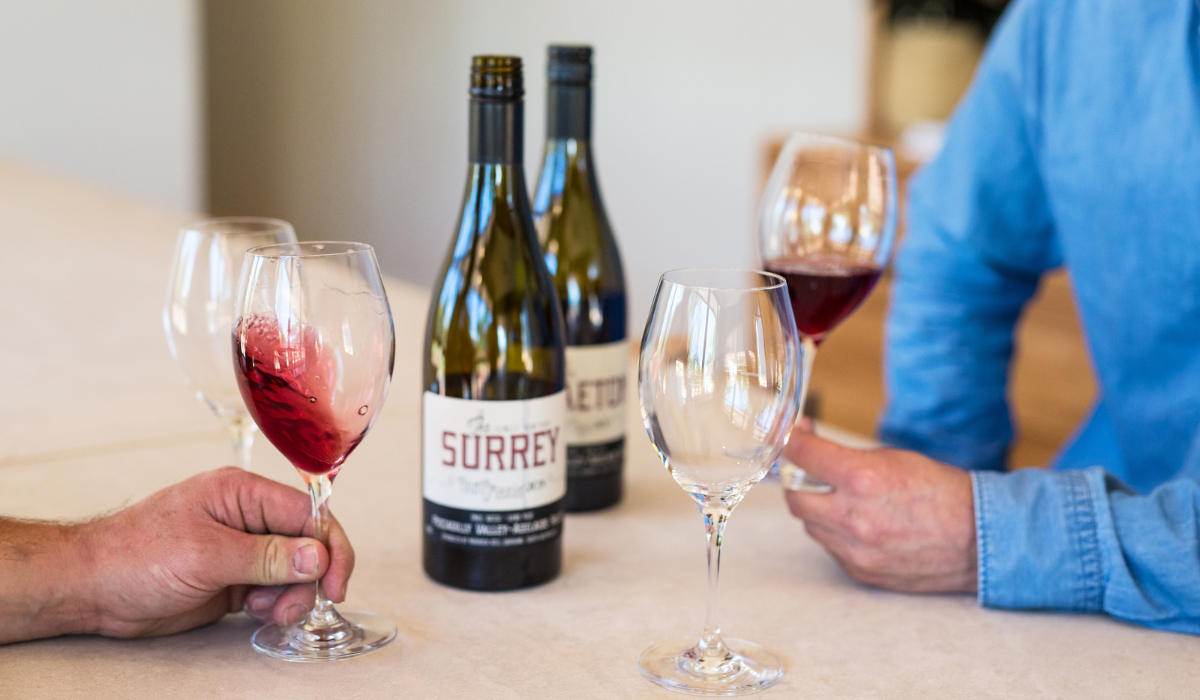 Meunier translates to 'miller' in French, named such as the underside of its leaves are white in colour as if they’ve been dipped in flour. Coming from the pinot family, it’s a chimeric mutation of pinot noir and shares similar red fruit notes to its noble sibling, though typically with higher acidity, lighter colour, less tannin, and less potential for darker fruits and detail.

Australia has a rich history with meunier and a modest though material footprint in production. Most sites reside in Tasmania, the Adelaide Hills, the Yarra Valley and the King Valley, and were initially planted for sparkling wine to replicate the Champagne model. But it’s Victoria’s Great Western region that holds the crux of the plotline.

James Busby brought cuttings over with his famous haul in the 1830s, though it’s believed to have also been imported by Swiss settlers in Geelong. Frédéric Breguet, a pioneering Geelong Swiss vigneron of the 1800s, planted the Suisse vineyard in the Barrabool Hills in 1861, now known as the Neuchâtel vineyard. It’s said that cuttings were taken from this vineyard by Henry Best to plant their Concongella vineyard in 1868. Now, following the demise of original plantings due to phylloxera, Best’s Great Western have the oldest pinot meunier vines in the world. 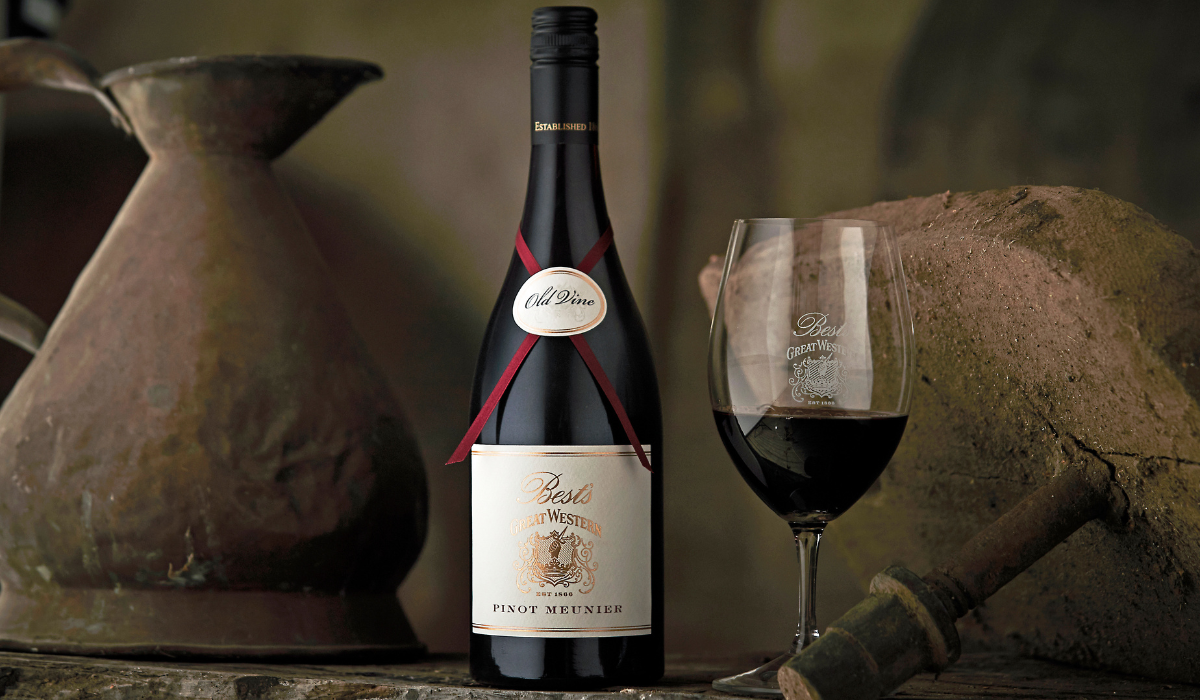 Best's Great Western have the oldest pinot meunier vines in the world.

It wasn’t until those vines were turning 100 years old that Best’s used the fruit to make a still red wine, which they labelled as ‘Millers Burgundy’ until the mid-1970s, at which point it was identified as pinot meunier. Since then, still wines from this historic vineyard have gone on to prove the legitimacy and age-worthiness of this variety, often developing positively over decades in cellar.

Seppelt are another legacy producer shining a light on pinot meunier, having planted the grape in their famed Drumborg vineyard in Henty in 1966 as a blending component for sparkling wine. As with Best’s, Seppelt came to learn of the success of meunier as a still wine and have since amassed a strong following for their quality examples.

Such success has given newer-school producers such as Ochota Barrels, La Violetta and Fikkers confidence to follow suit. Murdoch Hill’s Surrey Pinot Meunier has garnered a loyal following and was born out of happenstance when winemaker Michael Downer (a Best’s alumnus) came across a small, high-altitude, mid '90s planted vineyard in the Piccadilly subregion of the Adelaide Hills. “I love the juiciness and approachability of pinot meunier’s fruit,” says Downer. “It’s moreish rhubarb, beetroot profile and savory tannins. The wonderful thing is, when done well, these wines can mature so gracefully. I was fortunate to taste some of Best’s pinot meuniers from the '80s (in the 2010s) that left a great impression for the ageability of this variety”. 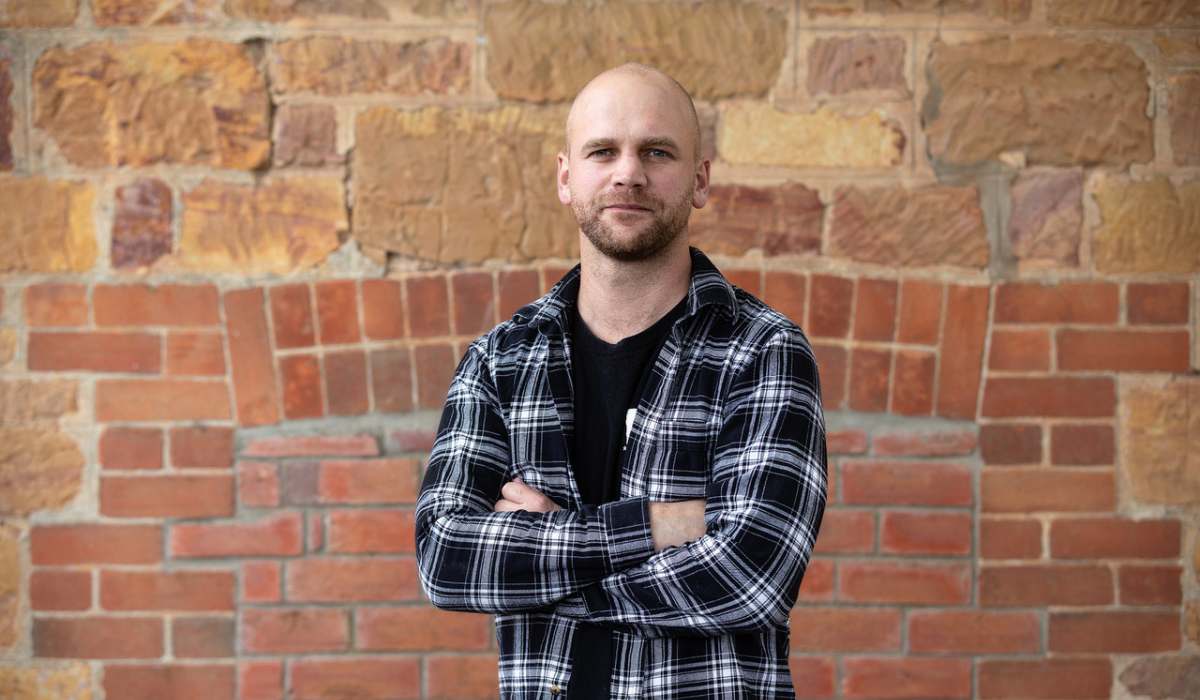 When asked about the future of meunier in Australia, Downer was optimistic. “I think there’s a bright future for some delicious drinking wines that can produce some serious savoury structure when the vines are controlled. The key is in the vineyards and a gentle approach in the winery to build structure.”

George Harrison left an indelible mark in world history. He grew and evolved into greatness with reverence in isolation, despite the shadow cast upon him. With the prediction of a bright future for still pinot meunier in Australia, perhaps four words best sum it up: Here Comes the Sun.