As Halliday Wine Companion enters its next chapter, the tasting team – complete with two new members – takes on a regional focus.

Western Australia’s Erin Larkin and Tony Love of South Australia are the newest members of the Halliday Wine Companion tasting team, which is now taking a regional focus. This replaces the rolling system of allocating wineries to tasters, with each panellist responsible for reviewing the wines from specific wine regions around Australia. This will work to strengthen relationships between the tasters, their regions and related wineries in order to build continuity and deepen the insights, while also uncovering great new producers. 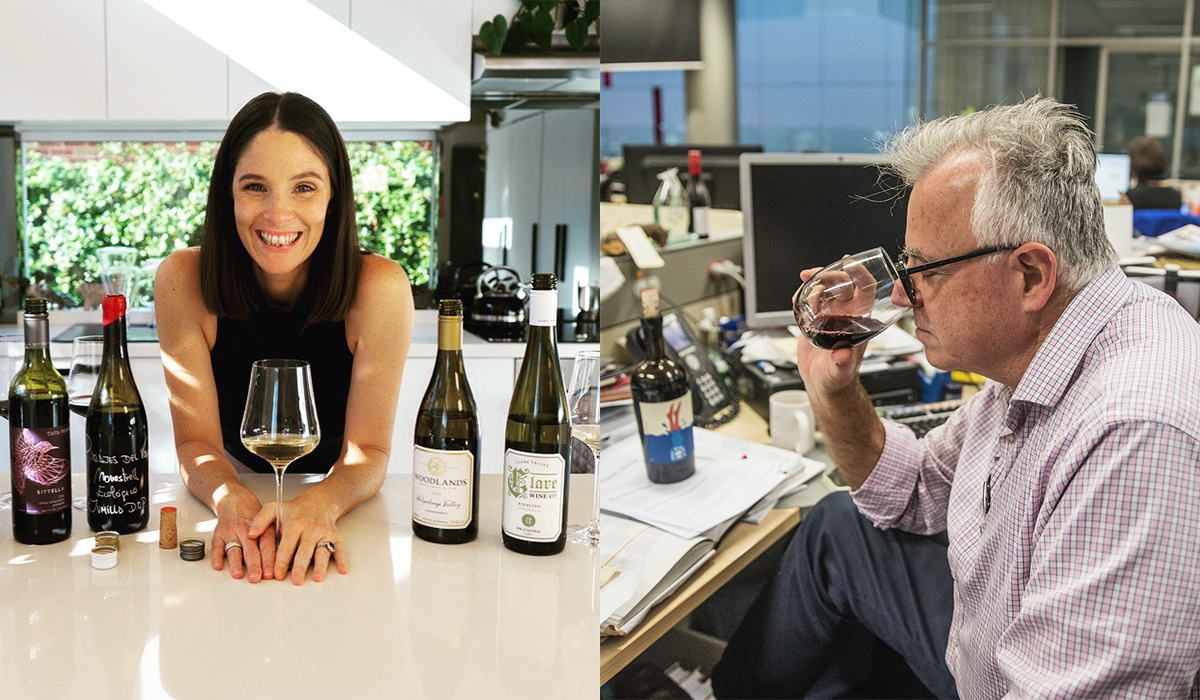 For Perth-based wine writer, judge and presenter Erin, that means reviewing the wines of her home state. “I’m a diehard fan of Western Australian wine – the classics, the new-wave and the left of centre – and I can’t wait to share the best of the best with the rest of the country,” Erin says. She is also excited to be a part of the Companion’s next chapter. “I started out in wine using James Halliday’s scores as benchmarks for my own opinions, and all these years later I’m working alongside him to continue his legacy.”

Tony Love of Adelaide will focus on a number of South Australian regions, including the Adelaide Hills, Langhorne Creek and the Southern Fleurieu regions. “I live in the Hills and have seen them grow into one of the most exciting and progressive wine regions in the country,” he says. Tony adds there is plenty of excitement in Langhorne Creek, and, as someone who spends a lot of time on the Fleurieu coastline, he has a strong connection to these areas, too.

The new additions follow the appointment of Tyson Stelzer to chief editor on Halliday Wine Companion. James Halliday is stepping back from managing the production, but will continue to play a key role on the team, also producing reviews and articles. The existing tasting team, which has grown and evolved since James first recruited support a number of years ago, comprises Ned Goodwin MW, Jane Faulkner, Steven Creber and Jeni Port. Long-time contributor Campbell Mattinson moved on from his valued role on the panel with the release of the 2021 Companion. 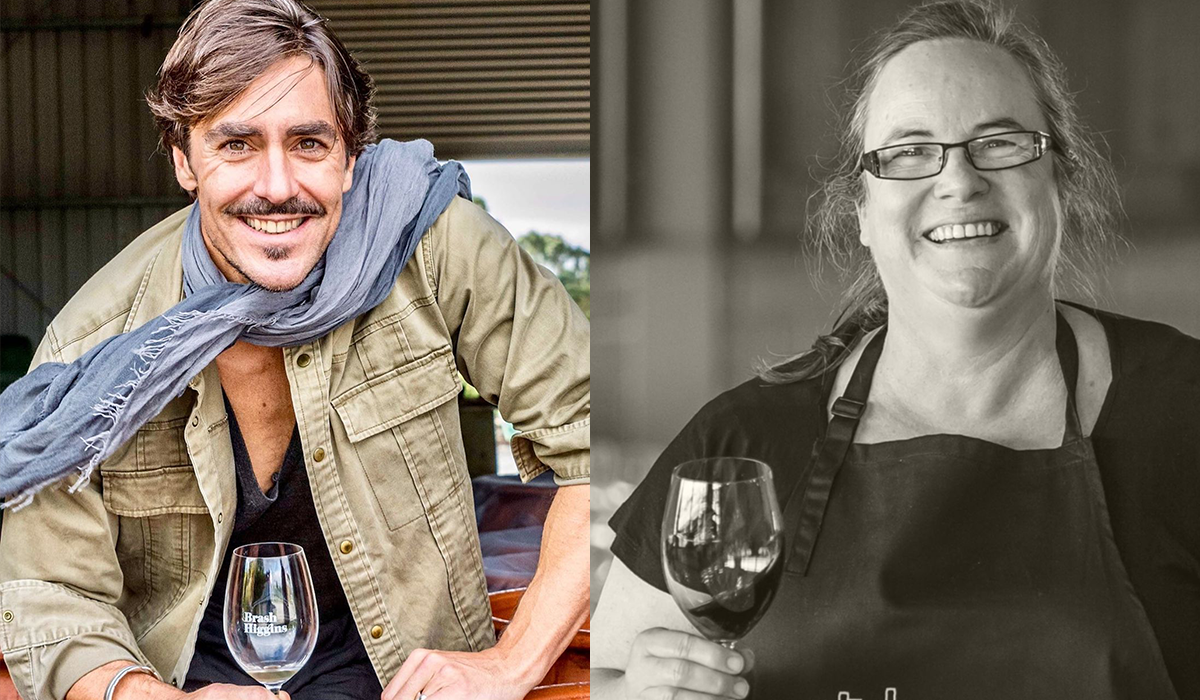 Sydney-based Master of Wine Ned is now responsible for the Hunter Valley, Central Ranges and regional New South Wales, as well as McLaren Vale, which he says serves as a lens through which Australia’s vitictultural future can be glimpsed. “I look forward to sharing my affection for, and knowledge of, grenache and Mediterranean expressions,” he says, having spent several seasons in the southern Rhone and northern Spain. Ned also has family ties to the Hunter, with a wealth of experience in the region.

Long-time wine writer, journalist, judge and presenter Jane, who lives in Melbourne, has a diverse collection of regions in her remit, including the Canberra District, Clare Valley, Coonawarra and the Mornington Peninsula. “While I always focus on the producer, I am looking forward to tasting regionally, too,” Jane says. “Almost all my allocated zones I know intimately, and I can’t wait to drill down further to reveal what makes them unique.” 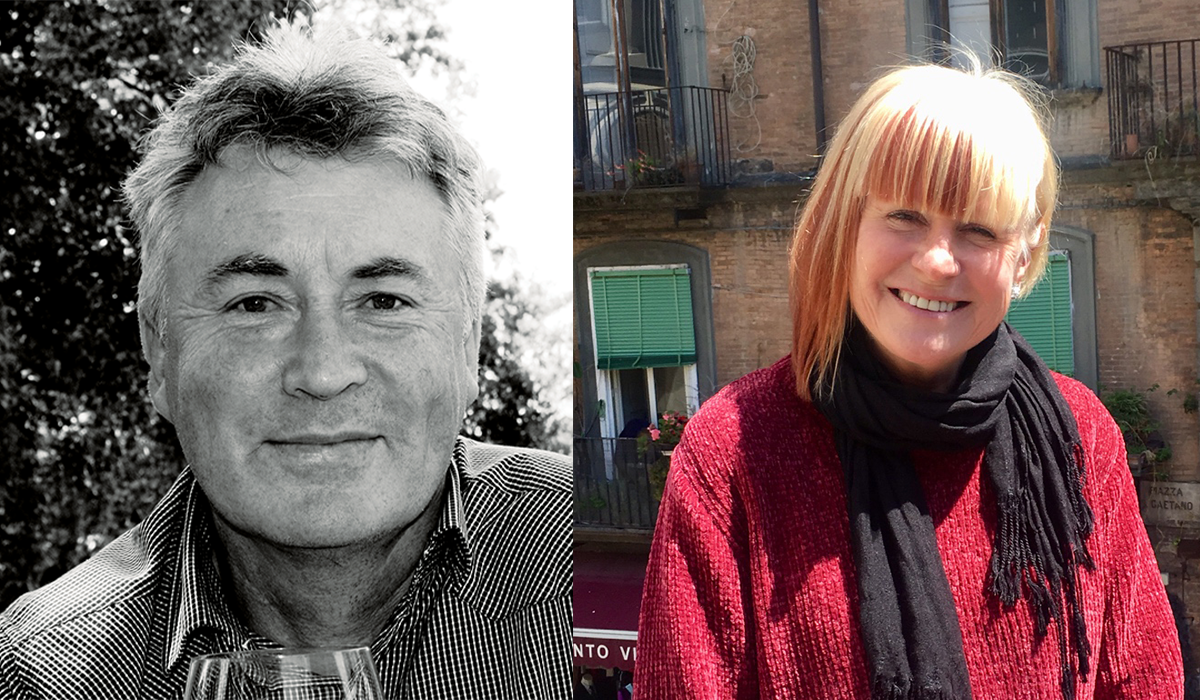 Yarra Valley resident Steven is taking on the wines of his own region, where he has worked in numerous vineyards and wineries over the years. “I’m really looking forward to concentrating on reviewing the wines from this region because it’s home for me, and I have developed a strong sense of connection with the vineyards and winemaking culture after so many years’ involvement,” he says. “It’s been amazing to watch how much the industry has grown in the region, and it’s only onward and upward from here.”

Jeni, also based in Melbourne, will be reviewing much of Victoria’s wines, including from the state’s northeast, west and central regions, as well as Geelong. With an intimate knowledge of the state's wine and producers, Jeni is excited about what comes next. “I love the concept of dedicated regional tasters as it allows for specialisation and a deeper knowledge of individual regions. I'm looking forward to some great wine discoveries, visiting regions regularly, meeting the vignerons and catching up with those producers I've been following for decades.” 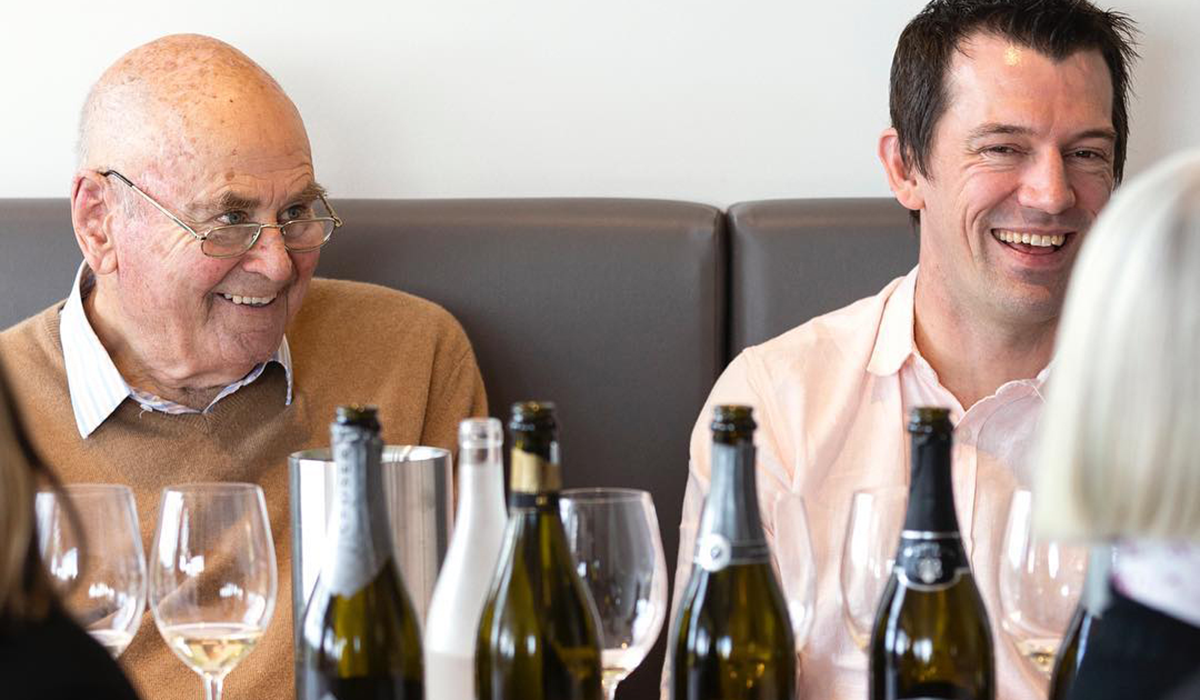 Tyson, being a Tasmanian-born Queensland resident, will review the wines of both states, as well as the Barossa Valley. “Our tasting team has their finger on the pulse in their focus regions, following the trajectory of all of the famous wineries, as well as being on the ground to uncover all the newcomers most worthy of your attention,” Tyson says. “The continuity from this specialist focus will allow the team to build their connection with the wineries and regions. This increases the diversity of wines the panel will assess, providing a richer and fuller offering of highlights in the Companion.”


Find out more about Tyson Stelzer and the Halliday Tasting Team here.