10 of the best value wineries

South Australia is strongly represented in this year's top value wineries, but the remainder show a spread of regions across the country. 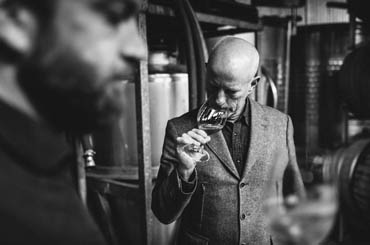 It’s taken a lot of hard work and several decades for Scott Ireland to achieve the success he’s enjoying today, and this award for his Geelong winery is very well earned. Read the full story from James. 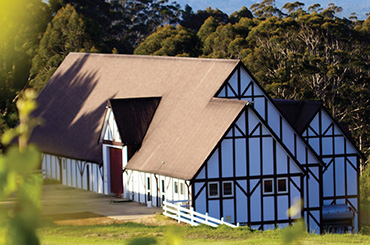 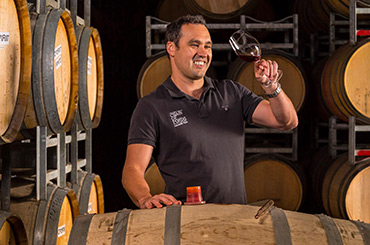 Chain of Ponds opened up with a clash of cymbals with their 2013 The Cachet at 98 points. Then followed five 95-point wines, the three with the value rosette being the 2017 Black Thursday Sauvignon Blanc, 2017 Corkscrew Road Chardonnay and 2016 Graves Gate Syrah. 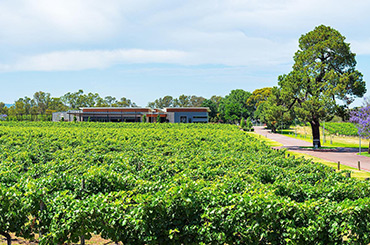 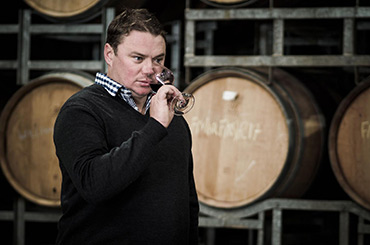 2017 Tumbarumba Riesling, 2017 White Rocks Riesling and 2016 Bolaro Shiraz all received 96 points, followed by two wines each on 95 and 94 points respectively. All seven wines received the value rosette. The brightness of the fruit flavours of his wines are the key. 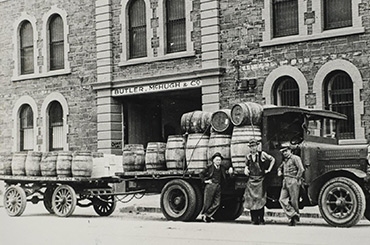 Patritti has 10ha of grenache at Aldinga North, and 10ha of shiraz in Blewitt Springs. Thus two single vineyard wines on 96 points, the 2016 JPB Shiraz and 2016 Lot Three Shiraz, followed by three wines each on 95 points. In all, 11 of the 12 wines in this year’s submission received the value rosette. Patritti isn’t well known in the eastern states, and deserves a wider audience there. 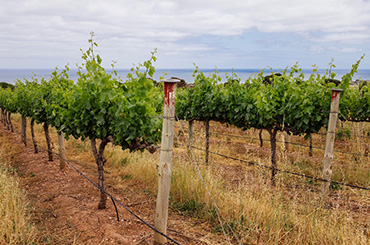 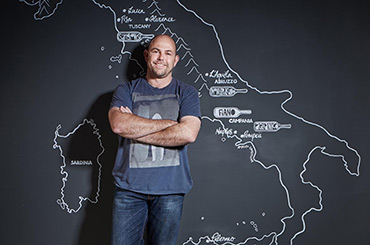 Sam Scott had a long career in retailing and winemaking in Australia and California before breaking out on his own in 2009. Eight out of 10 wines from Scott’s submissions for the guide received the value rosette. The 2016 The Denizen Chardonnay and, the outsider, 2017 La Prova Fiano (both with value rosettes) lead the way on 95 points, followed by three wines on 94 points. 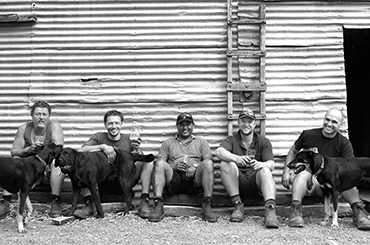 Teusner is no stranger to the Best Value Winery field, this year with two wines on 96 points, the 2017 Joshua and 2015 Avatar, both blends of grenache, mataro and shiraz. Three wines on 95 points, one wine on 94 points and four wines on 93 points also received the value rosette. 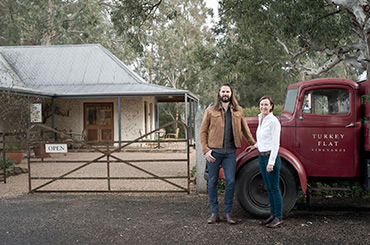 Turkey Flat only knows how to make very good wines at very good prices, led by its outstanding 2016 Shiraz on 98 points, and pursued by the Jimmy Watson Memorial Trophy-winning 2016 Grenache on 96 points. They have three wines on 95 points, all from old vines, and two wines on 94 points. If ever wines are made in the vineyard, Turkey Flat leads the way with the infinite care of its old vines.

These extracts are an abbreviated version of the stories that appear in the 2019 Halliday Wine Companion. Refer to the guide for the full write up.