In March 2008 the Redman family celebrated 100 years of winemaking in Coonawarra. The '08 vintage also marked the arrival of Daniel, fourth-generation Redman winemaker. Daniel gained winemaking experience in Central Victoria, the Barossa Valley and the US before taking up his new position. It was felicitous timing because the '04 Cabernet Sauvignon and '04 Cabernet Merlot were each awarded a gold medal from the national wine show circuit in '07, the first such accolades for a considerable time. A major vineyard rejuvenation program is underway but there will be no change to the portfolio of wines. The quality has stabilised at a level in keeping with the long-term history of the winery and its mature vines.

The Redman brand has a single minded focus and that is ‘celebrating enduring reds’. The Redman brand is the manifestation of the Redman family. It is imbued with a tradition whereby the best of the past is carried forward – 110 years of producing wine in a hands-on and intimate fashion. There is not only respect for what Bill Redman established four generations ago, but also an absolute passion to ensure that his simple and proven wine producing practices are carried forward for another 100 years.
It is why the Redman vineyard remains a boutique holding – viable but small enough to always demand the personal involvement and touch of a generation of Redmans. It is a wine making craft that is lovingly and thoughtfully handed down from generation to generation. It beckons getting your hands dirty, developing an absolute feel for the wonders of the Coonawarra terra rossa soils and developing a knowledgeable and intuitive understanding of what it means to make truly great traditional reds. It also requires from each generation a commitment to leave the land and vines in a manner that surpasses the quality of the previous generation. The expectations are high, but the rewards feed the spirit of what it means to be a Redman.

Open every day except Christmas Day.

All appropriate details can be found via;
https://www.redman.com.au/Contact-Us

All appropriate details can be found via;
https://www.redman.com.au/Contact-Us 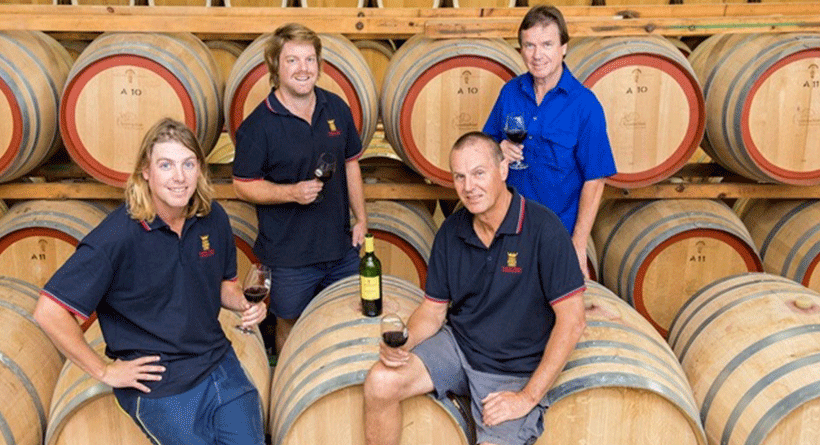 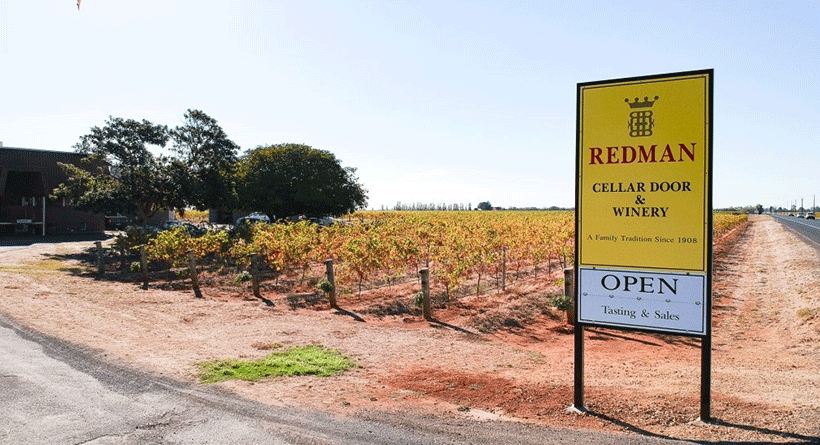 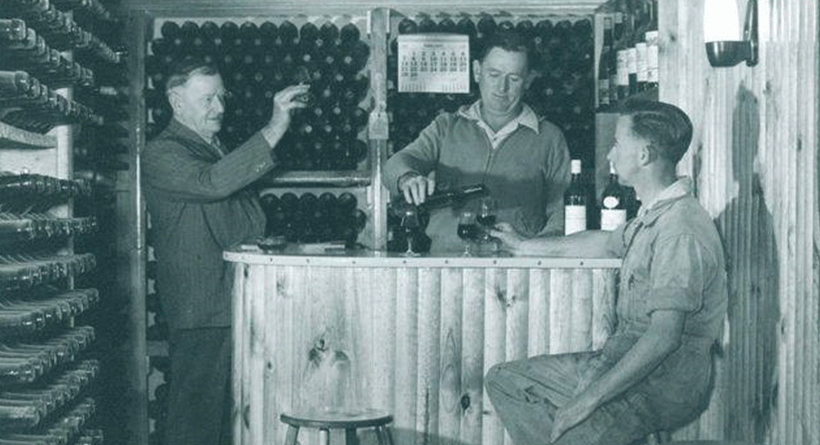 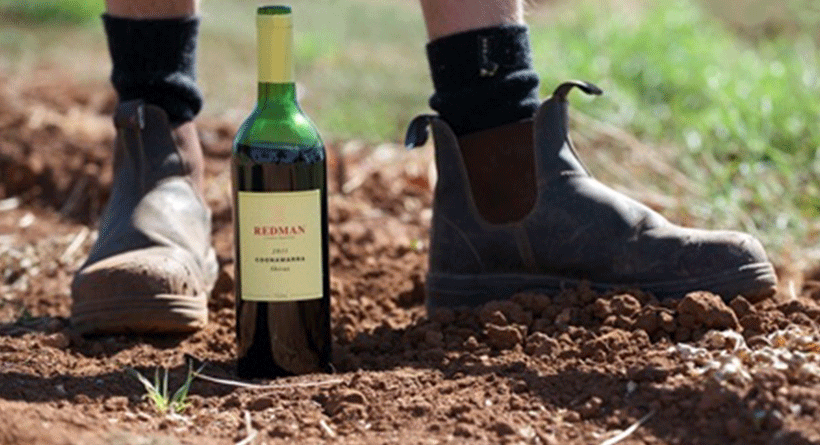 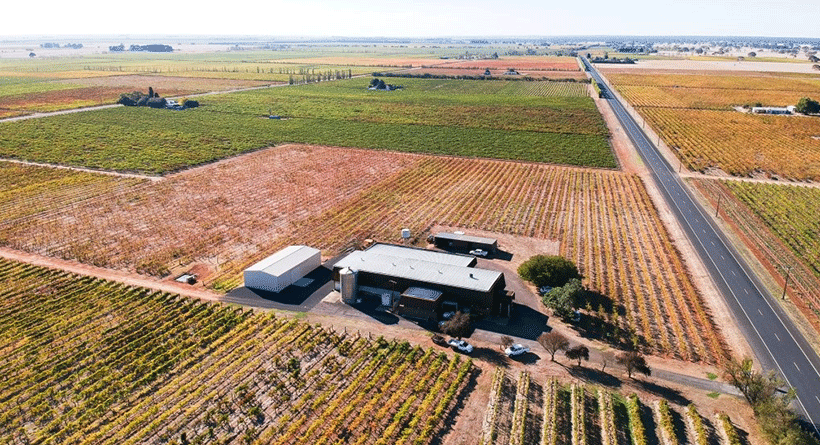