Between ever-evolving approaches in the vineyard and winery, and chardonnay’s vines maturing around the country, this great white has never looked better.

At first it seems an anomaly to be deep in semillon territory, in the Hunter Valley, talking about chardonnay. Yet Tyrrell’s chief winemaker Andrew Spinaze cheerfully describes how his favourite variety is far from a curio, even in that warm, wet and humid region. It’s all thanks to a Tyrrell’s wine simply known as Vat 47. Of course, having access to old vineyards adds another layer to the rich story.

Any chardy tragic will point to the Yarra Valley or Margaret River as places producing top-shelf examples – and rightly so. Still, it is fitting to start at the historic Tyrrell’s because it’s the springboard to how this glorious variety morphed into Australia’s greatest varietal success story.

While the variety can be traced back to the 1800s, it took more than another century before it started to gain traction with the 1971 Vat 47, touted as this country’s first commercial release. The fact it was labelled pinot chardonnay, a synonym at the time, is partly why there’s conjecture that Pieter van Gent made the first at Craigmoor in Mudgee, also in New South Wales. That’s a tale for another time. Regardless, it doesn’t detract from Vat 47’s subsequent success, particularly at shows as it morphed into a celebrated wine. It has stood the test of time. Today, it’s made from fruit off five blocks within the unirrigated Short Flat vineyard, planted in 1968 by the late Murray Tyrrell. In 1983, he also bought the prized HVD site from Penfolds. A jewel planted in 1908, and highly likely the world’s oldest chardonnay vines. A separate bottling pays tribute to that vineyard. 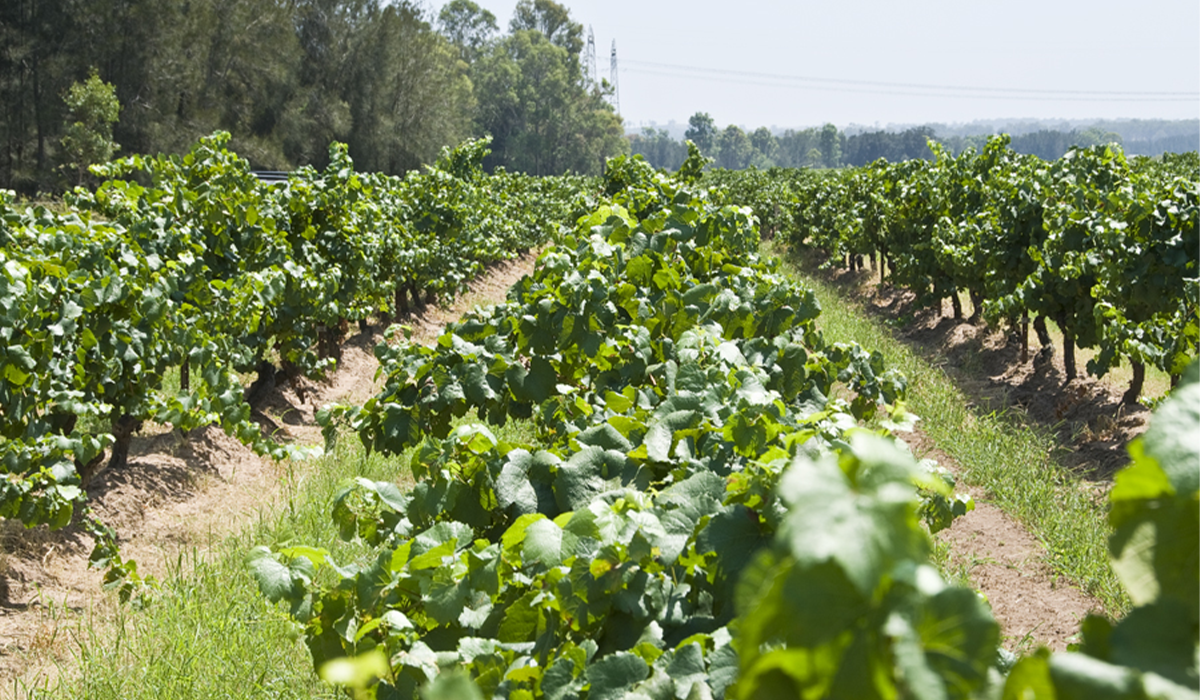 Of course, the irony in all of this is that chardonnay enjoys pole-position as Australia’s most planted white. It is a rather amenable variety, a bit of a lush as it grows anywhere. Most plantings are in warm to hot regions, churning out quaffable if largely uninteresting booze or to bolster other wines and blends. If it is to have half a chance at being amazing, it needs a cooler climate, appropriate viticulture and thoughtful winemaking; it needs love and respect.

Guess what happened throughout the 1980s and ’90s? The era of puffed-up shoulder pads augmented by a fashion for sunshine in a bottle. Chardonnay in name only was over-ripe, loaded with tropical fruit, infused with too much new wood and mawkish buttery flavours from malolactic fermentation and heavy-handed lees stirring. It’s a variety that can’t hide from the winemaker’s thumbprint, although the aforementioned is just body slamming. Not anymore and hopefully never again.

This brings me back to Andrew at Tyrrell’s, who’s celebrating his 40th year with the company. He’s seen fashions come and go, from flares to drainpipes. Vat 47 is no different. Today it is a much finer, focused drink. “That wine has changed from being rich and round, say 20 years ago, to now having more grapefruit, slatey flavours and a chalky line,” Andrew says.

So, what happened? The zeitgeist shifted. “By the early 2000s, Australian chardonnay was getting a bad rap. They were big, ugly and unbalanced,” Andrew says. “I was thinking, okay, I can’t the change my vineyards, what can I do? Malo wasn’t the answer, I need to retain natural acidity and couldn’t afford to lose any acidity. I was sitting on the old – as in 100-year-old basket press – and thought, that’s it!” So, with the 2007 vintage, the winemaking started to change.

While quality fruit is paramount, for Andrew basket-pressing the fruit alters its chemistry in a rather magical way. The gentle approach creates texture, a volume of flavour with harmony and another bonus – less new oak needed to boost the wine.

New basket-presses have since been bought as the practice began earnestly in 2013 for all Tyrrell’s chardonnays. “Thinking about Australian chardonnay, it’s undergone the most significant of changes,” Andrew says. “I’d go so far as to say it’s been the biggest evolution in our industry, and there are so many bloody good ones.” 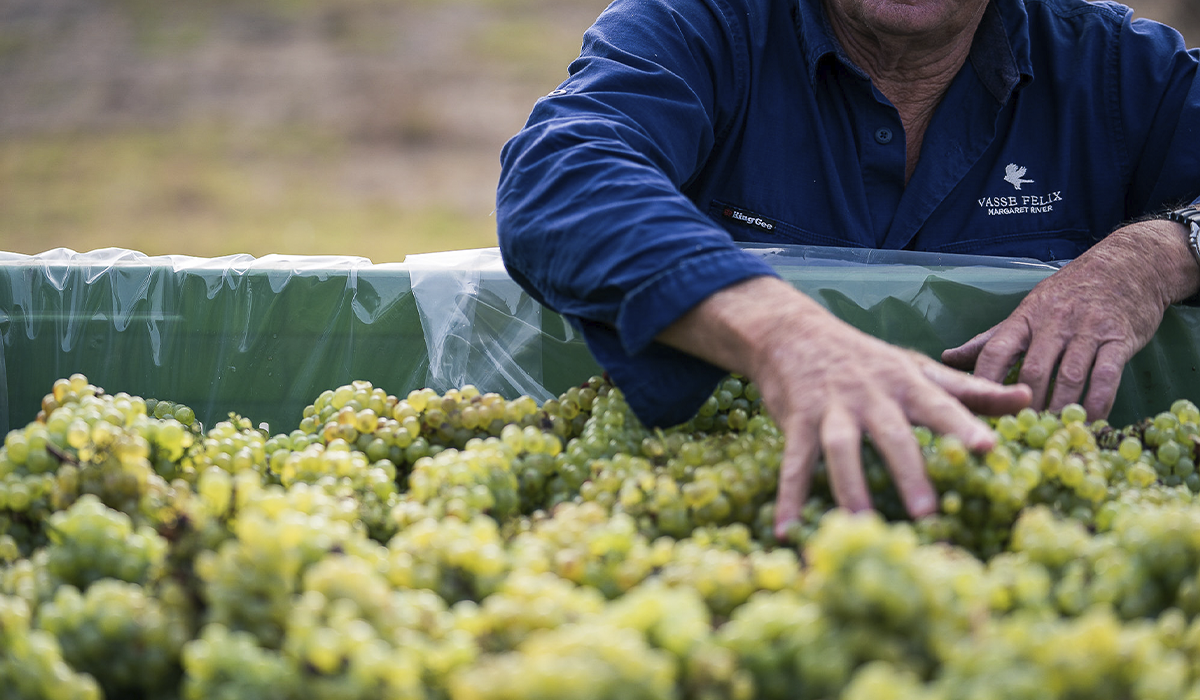 So, if the ’80s and ’90s were brash and buxom eras, the late 2000s and early ’10s turned out diametrically opposite styles: skeletal with little more than battery acid as flavouring. The pendulum has thankfully swung back to a normal range, with the variety now enjoying a sweet spot. It’s not outlandish to state that outside of Burgundy, Australia is making the finest, most compelling chardonnay. Sure, aromas are important, yet the real pleasure is how the wine tastes. Its texture. The weight across the palate. The yin-yang quality of acidity tempering a creamy, silky sensation. It is one of the most complex wines yet totally delicious.

While there are outstanding producers in Beechworth, Adelaide Hills, Macedon Ranges, Tasmania and Mornington Peninsula, only Margaret River rivals Yarra Valley on quality. Some may argue it leads thanks to the mosaic of smaller producers. Either way, there’s a respectful rivalry between the two.

This is an edited extract of an article that first ran in issue #55 of Halliday magazine.
Become a member to receive the print magazine and enjoy digital access.