This chameleon white wine comes in many styles, providing something for every taste.

Is chardonnay the world’s most popular white wine? The numbers suggest as much. One of the most diverse and widely planted wine grapes, chardonnay is grown everywhere from Argentina to Australia, South Africa and Germany. 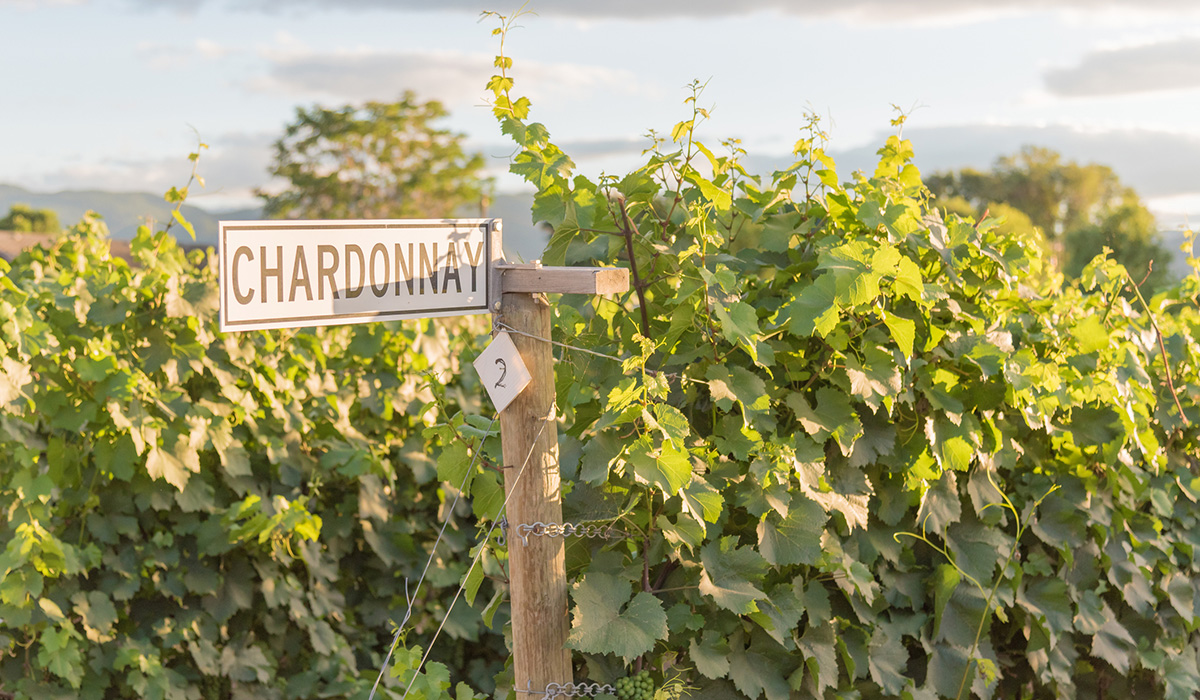 Chardonnay is planted in almost every wine-producing region in Australia. Its versatility is such that James Halliday says chardonnay is: “The most malleable and compliant of all the great white wine grapes, giving the impression it would even grow up a telegraph pole in the centre of Sydney or Melbourne and produce a more than half-decent wine.”

The impact altitude has on quality becomes evident when looking at chardonnay from the Adelaide Hills. Wines here are produced from a lower yield and offer great structure, intensity and length. Adelaide Hills chardonnay cellars well and this characteristic will only get better as the region’s vines continue to age.

Chardonnay is one of the Yarra Valley’s flagship wines (the other being pinot noir). Despite the region’s diversity of soil types and terrains, Yarra Valley chardonnay is collectively noted for its elegance, length on palate and aftertaste. Use of new oak is restrained, with low levels of toast. Bottles are capable of ageing for 10-plus years.

This region produces many fine styles of chardonnay. As ever, site selection is important. Flavours range from melon through to stone fruit, with high natural acidity, especially from the cooler estates.

This region might be better known for riesling, but it also produces high-quality chardonnay. Its cooler subregions lend themselves to fine, citrus-leaning styles, and structure and intensity increase as one migrates north to Frankland River and Mount Barker.

Margaret River is one of Australia’s foremost chardonnay regions. Climate plays a pivotal role, with mild winters and cooling maritime breezes courtesy of the Indian Ocean. James explains the beauty of Margaret River chardonnay is in its contrasts. “It combines an almost shocking voluptuousness with an iron-clad structure, intensity with generosity, and sweet fruit with flowing natural acidity,” he says. Margaret River chardonnay ages well, developing in complexity with time.

For a long time, the reputation of Australian chardonnay was mired by the butter-yellow, toffee-scented chardonnays produced in the 1970s and 1980s. Now, more appropriate environments and less heavy-handed winemaking have created examples that are lighter and more restrained.


There are two primary styles of chardonnay, and fans tend to prefer one or the other. There is the classic rich, buttery, oak-influenced style, and the one that is lean, citrusy and fresh. In Australian chardonnay today, more wines have found a middle ground, offering the best of both worlds.

Chardonnay first appeared on winemaking records around the 12th century. The styles in France differ between regions and subregions, for example, there are three types of white Burgundy: unoaked and crisp, lightly oaked, and heavily oaked and intense. The typical aromatics of white Burgundy include apple, hazelnut, toffee and white blooms.

California has the lion’s share of chardonnay in America, particularly the Napa and Sonoma Valleys, Carneros, and the Edna, Santa Maria and Santa Ynez Valleys. Oregon and Washington State also have chardonnay plantings. Much like in Australia, there is a spectrum of chardonnay styles found around this sprawling place. Those from the Napa Valley are typically lush and often with oak, while Sonoma Valley chardonnays tends to show brighter acidity, as just one example.

Chardonnay makes up a small percentage of New Zealand’s plantings, but there are several regions of the North Island that champion it, including Gisborne and Hawke’s Bay. Waiheke Island also produces some premium examples of high-quality, complex chardonnay.

A native of Burgundy in France, chardonnay has flourished in the Australian wine industry. James Busby brought the first cuttings to Australia in the 1830s, but it took more than a century until the variety grew to prominence. Initially, the production of Australian chardonnay was limited to a smaller scale and the domestic market largely consumed the wines produced.

Cue the 1980s, and robust Australian chardonnay began to flex its muscles. International wine lovers soon began devouring these rich, ripe and buttery styles. As the next decade-and-a-half rolled around, however, winemakers and viticulturists recognised that public tastes were changing, with the demand for crisper white wines growing. This threat to the traditional style of chardonnay was emphasised by the emergence of New Zealand’s Marlborough sauvignon blanc; a zesty, high-acid alternative to chardonnay’s fruit-filled oak flavours.

Australian winemakers began to look for new avenues of producing chardonnay – not an impossible task given chardonnay is a variety that readily submits to the whims of its makers. Thus, the current style of Australian chardonnay, considered among the best in the world, was born.

Given its many guises, the world is your figurative oyster when it comes to chardonnay and food. A young, unoaked, cool-climate chardonnay is the perfect match to delicate dishes such as steamed fish and grilled chicken. It also works with fattier dishes like pasta with cream sauce or seafood chowder. When pairing this style of chardonnay with cheese, look to comté or gruyere. As the oak and fruit flavours in a chardonnay increase, one of the ultimate food matches is roast chicken. Chardonnay with heavy oak can be enjoyed with the richest of dishes: pork belly with crackling, salads with creamy dressings, and buttery and cheese-laden risottos.