Never mind that there is no official or legal interpretation of what constitutes a cool-climate shiraz, we all seem pretty sure about what we think it is. Which is:

Give or take the odd extra quality (some might include savoury as a descriptor, for example), that pretty much sums up the phenomenon.

Cool-climate shiraz first made it big in Australia back in the 1980s when talented winemaker the late Trevor Mast made astonishing shiraz at Mount Langi Ghiran in the Grampians. His winemaking approach and vineyard site championed a distinctive black pepper character in shiraz which captured the imagination of drinkers. It led, as these things often do, to other winemakers being influenced and seeking out pepperiness in their shiraz. 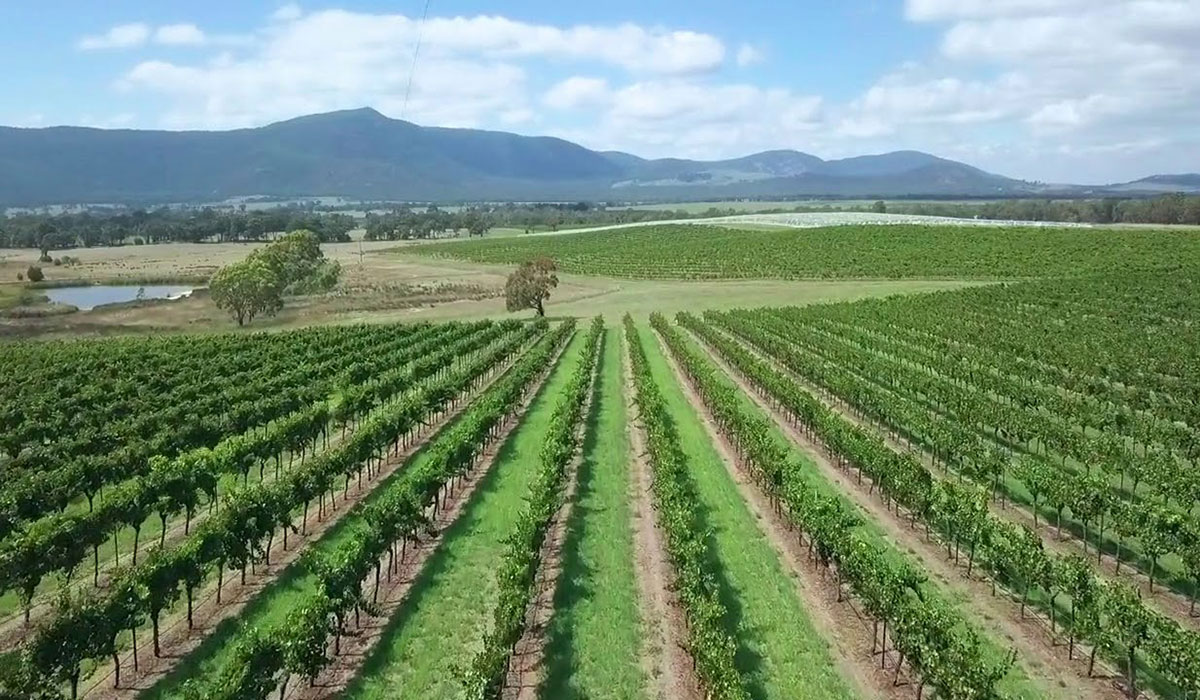 Turns out they didn’t have to look too far. Shiraz grapes contain the same flavour compound found in peppercorns – known as rotundone – and cooler regions and individual sites can promote the character more than others. But, like any aspect of wine, balance is the key. Too much white or black peppercorn (the latter the most preferred by winemakers) in shiraz can create a mono-dimensional wine-scape, such is its spice power.

There is another important consideration when discussing cool-climate shiraz, and that is something a little more basic to what many of us enjoy about wine. As one well-known Geelong shiraz winemaker puts it: “Cooler climate shiraz is both food-friendly and so damn easy to drink.”

He has a point. Cool-climate shiraz is a picture of moderation. Sounds boring, I know, but it isn’t. What it might lack in boldness or high-octane power, it makes up in elegance and poise, often hand in hand with incredible concentration of fruit flavour.

The last word on the subject goes to those Australian winemakers who prefer the term syrah instead of shiraz as a way of indicating a more elegant, cool-climate style. Syrah conjures images of the Rhone Valley – which is sometimes deliberate – and a different expression to traditional Aussie shiraz. Marketing plays a role. The term is, let’s face it, sexier. It sounds like an easy way to indicate style, but in reality, the name has appeared on shiraz from warm regions and high-alcohol examples that simply would not pass the pub test. There is no regulation.