Tasting Team member Ned Goodwin MW shares the history of tempranillo, and why it finally thrives in Australia.

Tempranillo hails from Spain where it is the most popular red grape. Reaching its apogee in Rioja as a mainstay of traditional blends, while burnished as a headier, often straight varietal expression on the high plateau of Ribera del Duero and the neighbouring cauldron of Toro. Here it is known as tinto fino and tinto de Toro respectively, although it has several other synonyms.

Despite traditional rivalries, it is one of the few Spanish varieties to have been adopted in Portugal. There it is known both as aragonez and (tinta) roriz, becoming Portugal’s single most planted variety. Indeed, tempranillo’s popularity is such that it was the world’s fourth most widely planted variety at last count.

This said, tempranillo is a relative arriviste to Australian shores, finding itself among the second wave of Mediterranean grape varieties that arrived here in the mid '90s. Of course the first wave (if you can call it that given the long-established histories) was comprised of grenache and mourvèdre (aka mataro). Both better suited physiologically to our torrid climate than shiraz and its more temperate, continental origins. 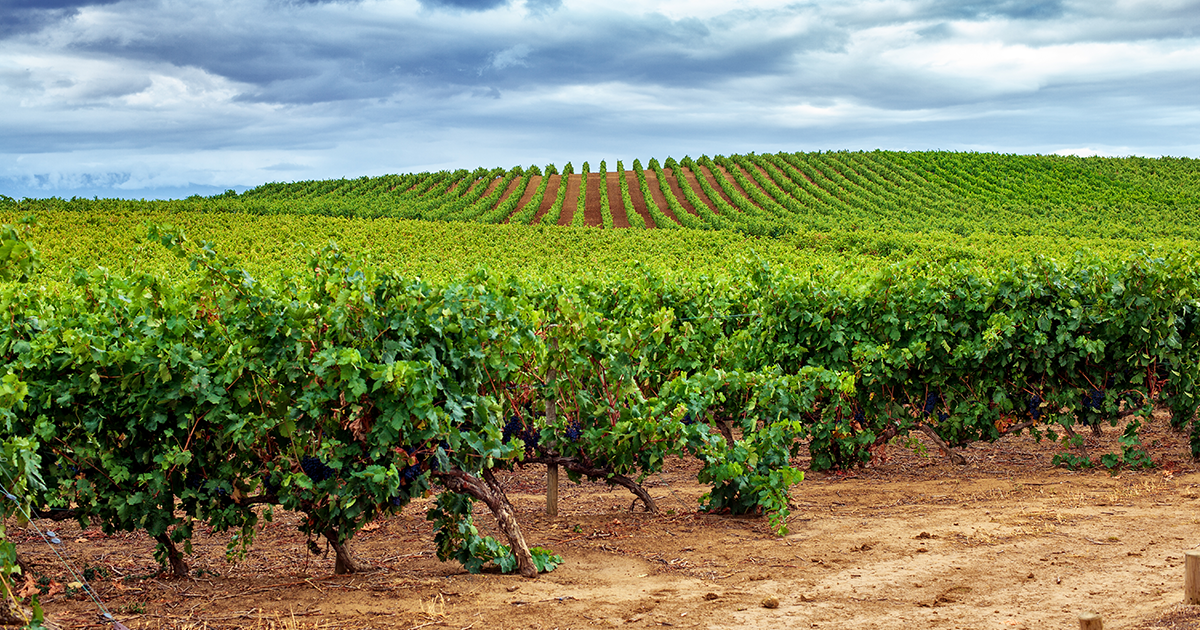 Thick-skinned tempranillo is both vigorous and an early ripener as its etymology alludes (temprano = early). It produces its best wines as bright, mid-weighted expressions with a corset of classically endowed tannins and red fruit accents redolent of strawberries brushed with tobacco – firmer than, say, shiraz, but not as stiff upper-lipped as cabernet sauvignon – in the higher, more maritime reaches of Rioja Alavesa and Rioja Alta. Here, tempranillo’s moderate acidity is an advantage rather than a deficiency. Traditional handling in older American oak, a signature of style rather than an anachronism. A contemporary shift to French wood, a lenticular reach toward a more international approach, increasingly rejected by many producers cognisant of American oak’s stamp on their regional patrimony.

As Jancis Robinson MW notes of tempranillo, "yields and winemaking skill are critical in determining its style", and this is where many earlier Australian endeavours fell short. 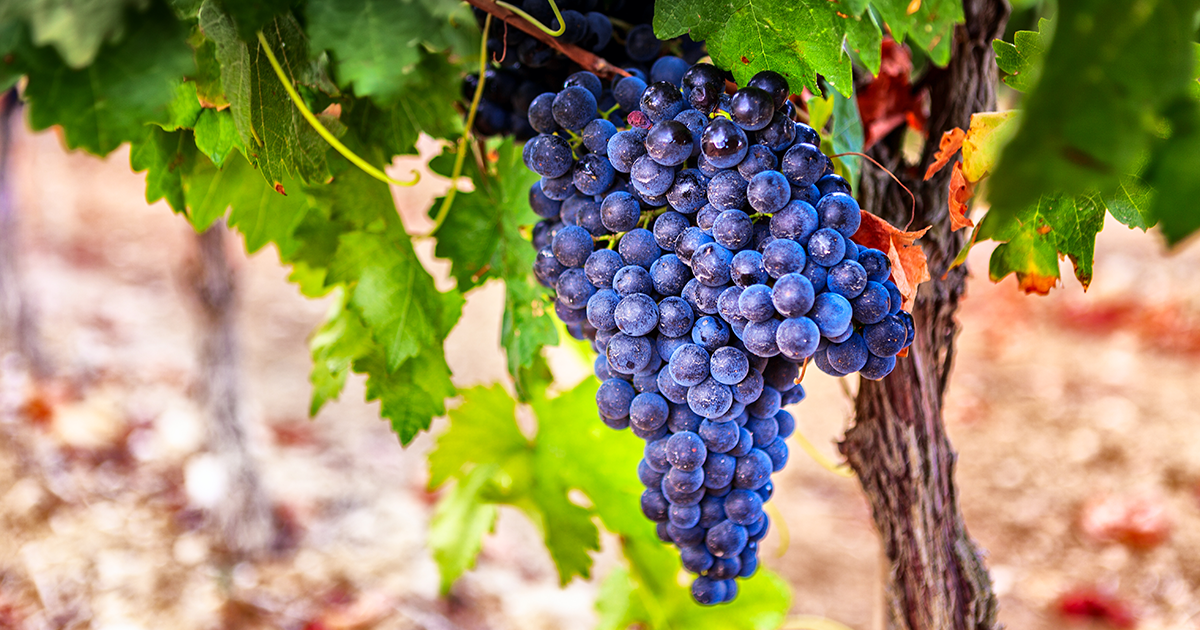 Tempranillo is a thick-skinned grape that ripens early.

Tempranillo ripens earlier than shiraz and far earlier than grenache or the definitively late-ripening mataro. It was considered extra seasoning in the Mediterranean potpourri of spice across our shifting vinous landscape. Yet while yields are tempered throughout Spain as widely spaced bush vines, crop loads are often pushed here with training systems established for automated viticulture and its economies-of-scale. Plantings in hot climates, too, have failed to deliver grapes of optimal physiological ripeness. Sugar levels rise, alcohols soar and yet the tannins remain brittle, green and unresolved. Moreover, the [Robert] Parker-ised period of the late '90s until the mid 2000s cast a pall of heady alcohols and excessive oak handling over tempranillo’s capacity for poise and drinkability, becoming the earlier prototype for many Australian endeavours.

Mercifully, the stylistic barometer has at last shifted. Tempranillo is being planted in the right places, with better clonal material at our disposal. Vines, too, are of age. Appropriated to cooler regions, or propitiously elevated sites in warmer ones. Tempranillo is at last worth getting excited about.