It’s not all about red wine in the cooler months. Here, Ned Goodwin MW shares some of his favourite white varieties and standout producers from near and far.

In Australia, I drink far more white wine than red, irrespective of the season. Living on the beach, quality seafood year-round, and the Asian cuisine that has become a mainstay are all factors conducive to whites. Especially the sorts of textural, weightier wines from the Mediterranean basin and those in Australia influenced by those styles.

Campanian varieties from Italy’s south are favourites, particularly fiano and greco. Hailing from the volcanic hillsides inland from Naples, both grapes are capable of richer whites boasting viscosity, stone fruit inflections and a skein of herbal, mineral tension, with greco the higher in natural acidity. Varying degrees of skin maceration results in more nourishing, phenolic and chewy expressions, redolent of spices such as clove, ginger and tamarind. Some producers are pushing into fully-fledged orange wine territory, a style that parries well with rich dishes like pork, duck and milder curries due to the tannin quotient gleaned from extended skin contact.

McLaren Vale, my jurisdiction as a member of the Halliday tasting team, is a region doing well with fiano. While a great deal of production is little but anodyne dry white, the Jericho Fiano offers stellar value, and the Coriole Rubato Reserve Fiano is a striking wine. In fact, the latter was among the most exciting wines of any colour tasted across the four-month onslaught of samples for the Halliday Wine Companion, utilising longer macerations in the right vessels to craft a richly flavoured expression of compelling intensity and riveting complexity. You may like to compare these to native examples from Villa Raiano, Colli di Lapio and Ciro Picariello. 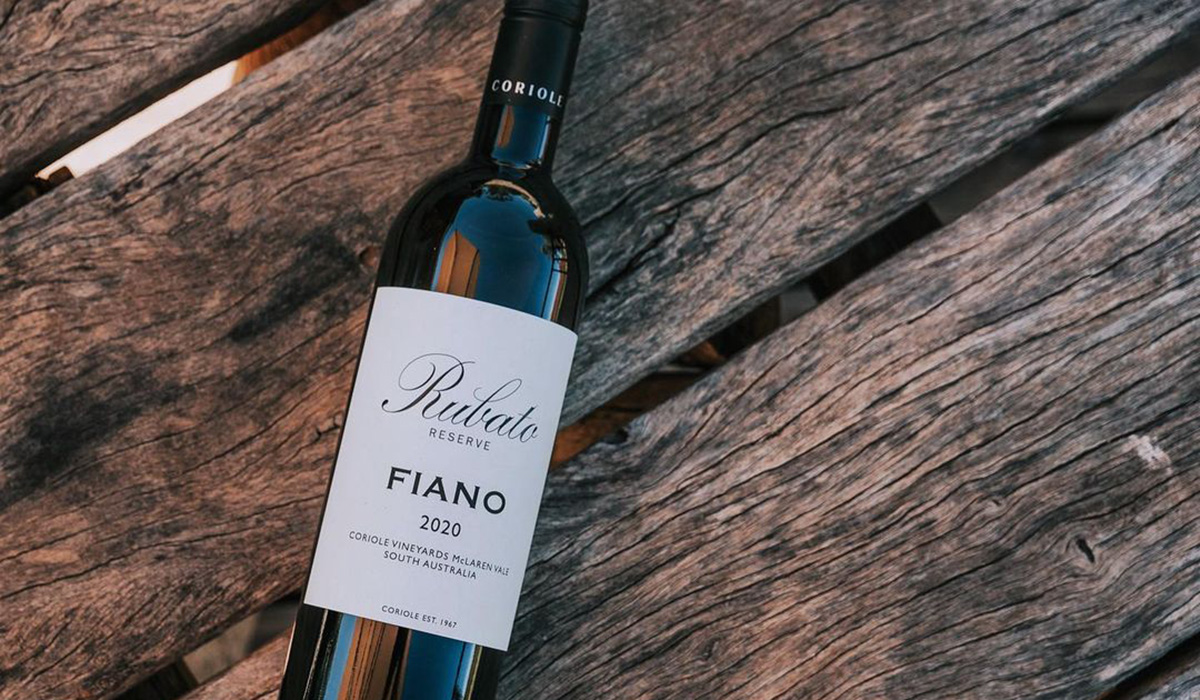 The Coriole Rubato Reserve Fiano was a standout from Ned Goodwin’s tasting for the Halliday Wine Companion.

Naples may be a city blessed with a vast orb of high-quality autochthonous grapes, but it has a rival in Marseille. One can also consider the panoply of wines from its varietal garden, with creative license to move north across the Rhône, east to the Languedoc, and to the heights of the Roussillon, where some of France’s most exciting wines are being crafted high in the Pyrenees. Addresses to seek out include Gauby, l’Horizon, Padie and Danjou-Bannessy, all favourites. Grenache blanc, grenache gris and macabeo (also known as ‘viura’) are the culprits.

In the southern Rhône, we have roussanne, clairette and bourbelenc, and in the northern sector, marsanne. Australia is increasingly working with Rhône white varieties, responsible for wines of the present as much as the future.

Australia has long held an idiom of early-harvested, bottle-aged marsanne in high regard. But if Jean-Louis Chave’s imperious Hermitage is the benchmark – brimming with scents of quince, cheesecloth, nuts and citrus oils splayed across a frame of immense power and precision – then it tastes nothing like true marsanne. Far better and fidelitous to type are the riper, confidently extracted expressions from Levantine Hill and Ben Haines. 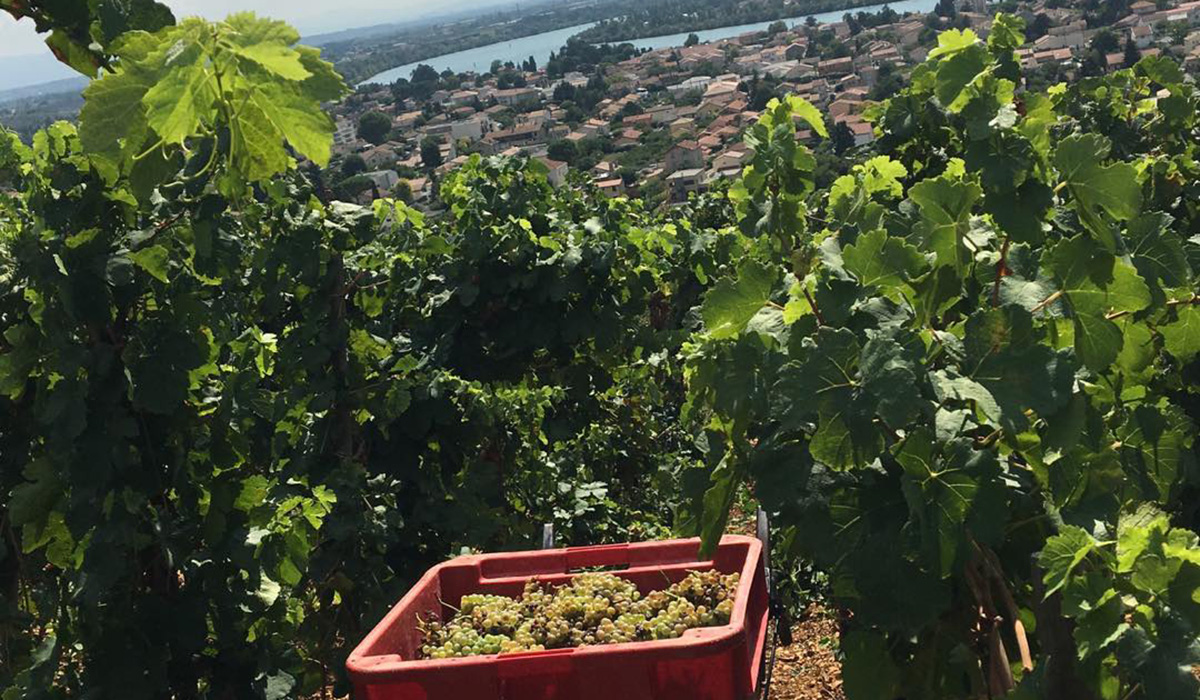 Grapes being harvested in the Hermitage vineyard of Jean-Louis Chave, a benchmark producer of marsanne.

Yangarra, meanwhile, is the leader in all else. The estate’s nursery is fertile with planting material auguring for an exciting future. Its iterations of roussanne – from the estate bottling to the ceramic egg-fermented Roux Beauté – are among the country’s top drawer. In fact, Roux Beauté’s textural amplitude and incisive power have rightfully placed it in the pantheon of Australia’s greatest whites.