We're bringing you the latest news in the wine industry.

There’s been a lot of movement in the wine industry of late. Here’s everything you need to know.

Tahbilk
After 43 years of running the family business, CEO and chief winemaker of Victoria’s Tahbilk Group, Alister Purbrick is retiring in June. Stepping into the role of CEO is Ross Sudano who has worked across brands including The Reject Shop, Little Creatures Brewing, Anaconda and BP. Tahbilk is Victoria’s oldest family-owned winery, established in 1860 and owned and operated by the Purbrick family for almost 100 years. 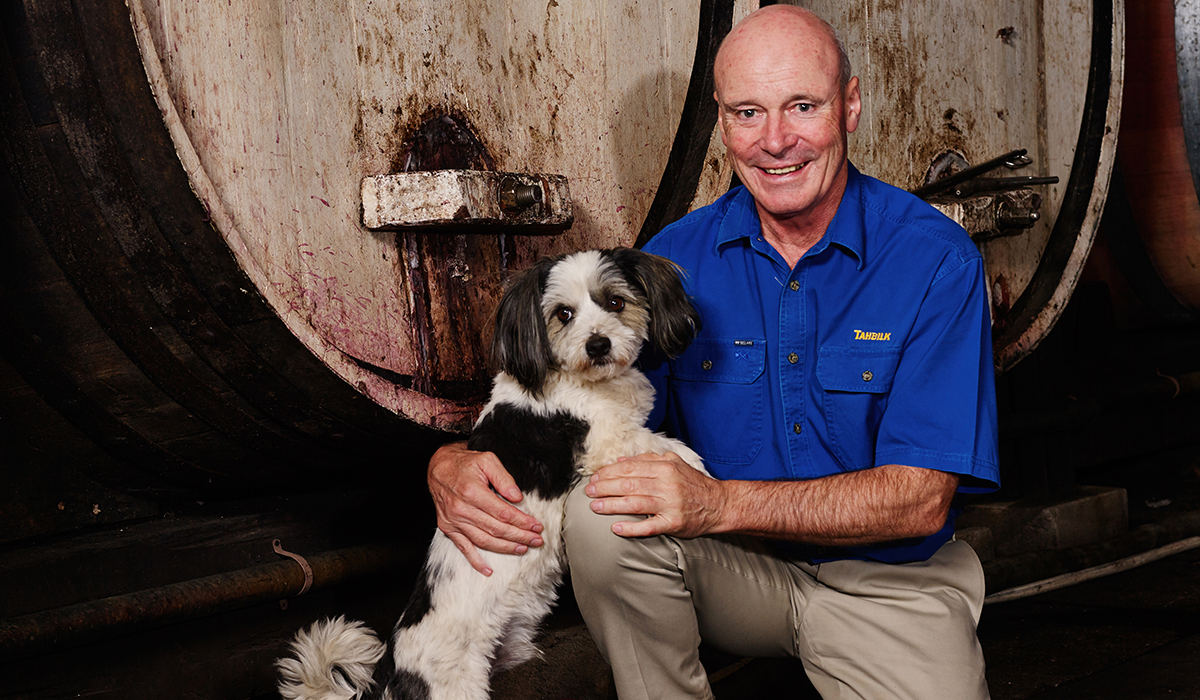 Alister Purbrick is set to retire from Tahbilk after 43 years.

Yalumba
After seven years in the role, Yalumba’s managing director Nick Waterman is set to retire in September. Originally joining the company’s distribution brand Negociants in 2003, Nick quickly became the executive director before becoming the COO in 2014. Taking over from Nick is Karl Martin, who joined Yalumba in 1994, and has been in the role of executive director – commercial since 2010.

Giant Steps
Melanie Chester has taken over as the head of winemaking and viticulture at the Yarra Valley’s Giant Steps, after more than six years at Bendigo’s Sutton Grange. Mel will work alongside chief winemaker Steve Flamsteed who is taking a step back but will still remain at the winery. Mel will also be involved with designing the new winery build on the Sexton vineyard at Gruyere. 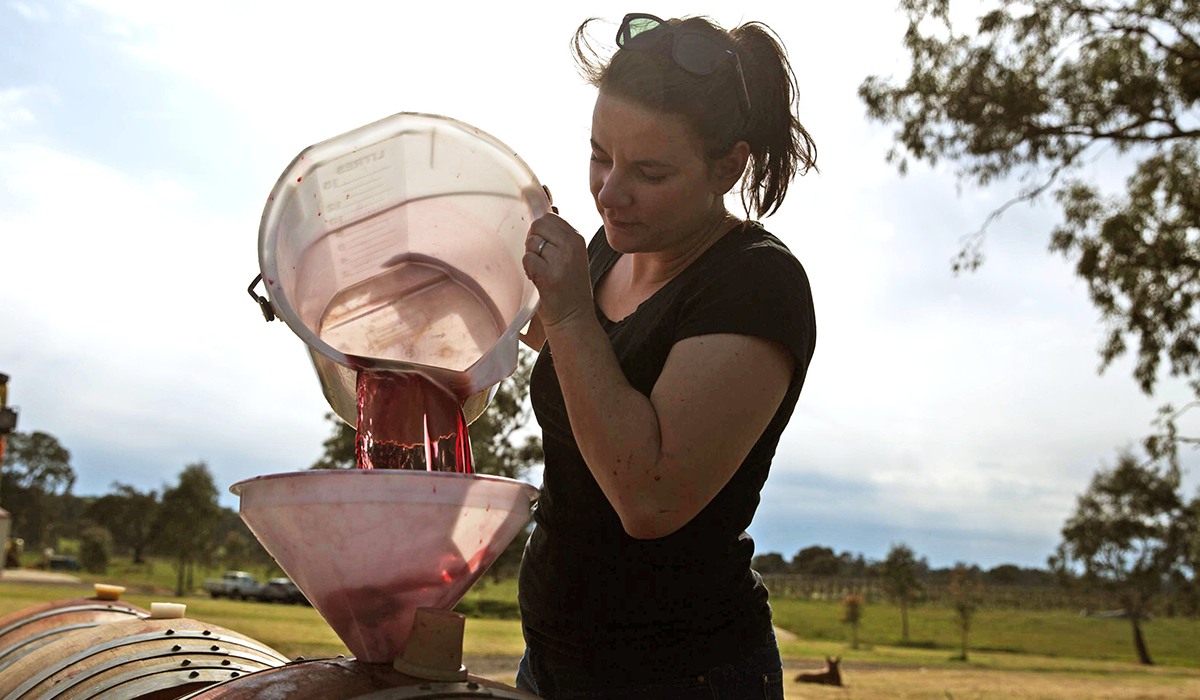 Melanie Chester is now the head of winemaking and viticulture at Giant Steps.

Sutton Grange
The departure of Mel Chester makes way for Chris Smales to take over as the new winemaker at Sutton Grange in Bendigo.

Stonier
Winemakers Mike Symons, formerly of Petaluma, and Will Byron have both recently finished up with Accolade’s Stonier. Mike joined Stonier in 2008 and during his time with the winery he was the general manager and winemaker. Will cut his teeth at Coldstream Hills in 2003 and then in Burgundy, prior to returning home to Stonier. Justin Purser, who has been a winemaker at Best’s Wines for over a decade, has joined Stonier to replace Mike.