Does the Hunter Valley still have a mortgage on great Australian semillon, picked with a potential alcohol of less than 11 per cent, cold-fermented in stainless steel at low temperatures, the juice clear, the yeast cultured but neutral, the acidity natural and malolactic fermentation forbidden? The wines are bracingly fresh in their youth, an acquired taste for some, with little or no primary fruit flavour, but smashing with fish and chips, most other fatty dishes, or perhaps chilli firebombs.   Three of the five wines below are in classic Hunter mode, turned into still refreshing drinks, which have abundant flavour and been given a chance to prove what rewards will be there for those who are patient. However, there is a cuckoo in the nest, the 2013 Peter Lehmann Margaret Semillon that burst onto the scene at the Sydney Royal Wine Show (the stronghold of Hunter Semillon), winning the trophy for Best Semillon. I was one of the judges shocked at the outcome, but year in, year out the Margaret Semillon has been one of the most consistent gold-medal performers in the aged vintage classes. Why others in the Barossa haven’t hopped onto the bandwagon is anyone’s guess. 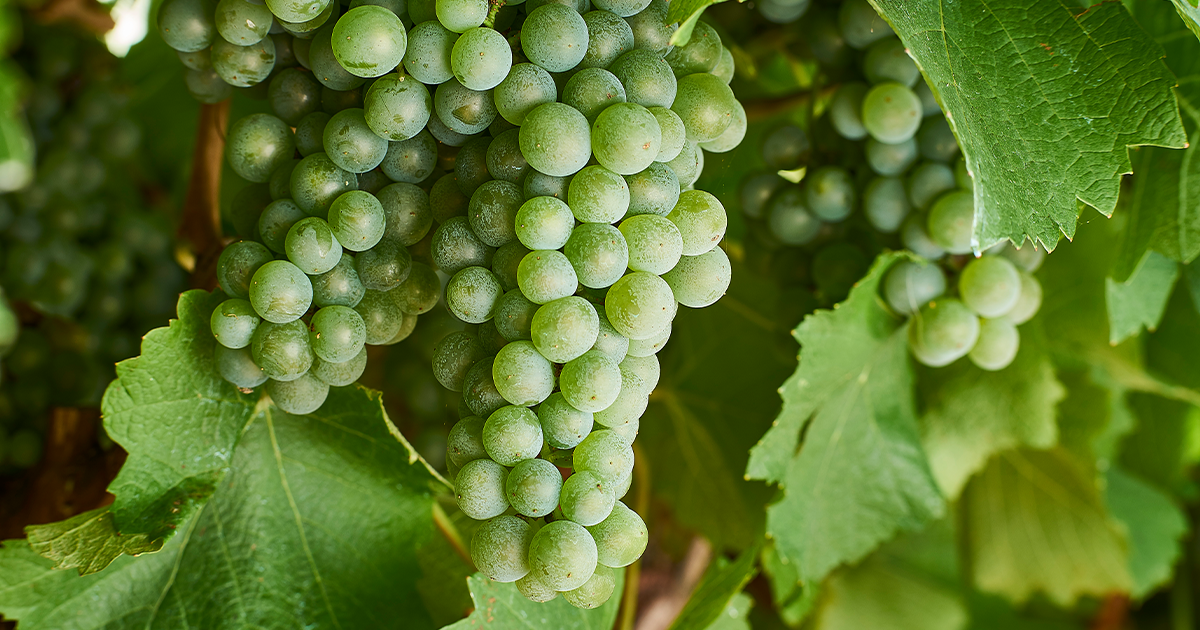 The other two wines are exceptions in more ways than one, the alcohol of 12 per cent or higher, legally anything up to 13.5 per cent. I don’t for one moment suggest either of them is approaching that level, more likely no more than 12.5 per cent, which is still low by the standards of other white wines. The special nature of these two comes from vine age (particularly the Chateau Tanunda) and terroir (the Henschke Hill of Peace). They are also the only wines to have been matured in oak (not new, nor involved in the fermentation).

Finally, there are the far-distant drink-by dates. I cut my semillon teeth in the BS (before screwcap) days. Myself and other wine show judges were used to 20-year-old Hunter semillons walking away with swags of trophies. I still have a few of these wines (made by Lindeman’s) in my cellar, the vintages ranging from 1962 to 1968, and those I recorked 20-plus years ago (topped with mature semillon) are still eminently drinkable. Given that all five wines here are sealed with screwcaps, the drink-by dates are not as fanciful as might appear at first sight.

This article was taken from James Halliday’s monthly newsletter on Thursday, May 14, 2020. You can subscribe to the Halliday Wine Companion newsletter by clicking here.