Whichever way you look at it, shiraz is Australia’s most valuable grape. It’s an open-sesame calling card in all overseas environments: retail, restaurants, wine shows, wine reviews, articles and all manner of digital communications. Penfolds Grange and Henschke Hill of Grace have 24-carat gold calling cards.

Australia has the oldest producing vines in the world. Best known is the vast amount in the Barossa, Eden and Clare Valleys and McLaren Vale. But there are vines over 100 years old spread throughout the Hunter Valley of New South Wales, the Grampians in Victoria, and dotted elsewhere in other parts of eastern Australia.

Then there’s the dollar value of the grapes produced each year before they have been used to make wine. This farm gate price is before you look at the multiplier impact of vinification as the grapes become wine and the wine moves through the supply chain.

The 2019 farm gate value of shiraz was $376million. For a while trends falsely suggested merlot might challenge it, but merlot’s now a long way back in third place, its share falling as that of shiraz, cabernet sauvignon and pinot noir have risen. The total value of all white grapes was $374million.

Look at all of the regions in Australia (without the filter of age), and you will find shiraz planted in every single one, from Queensland’s Granite Belt to Tasmania, from New South Wales to Western Australia, and the viticultural paradise of South Australia which brings the question into focus.

In the past two newsletters, I’ve looked at the impact (positive or negative) of climate, starting with hot regions, then temperate and now, in this missive, cool regions. 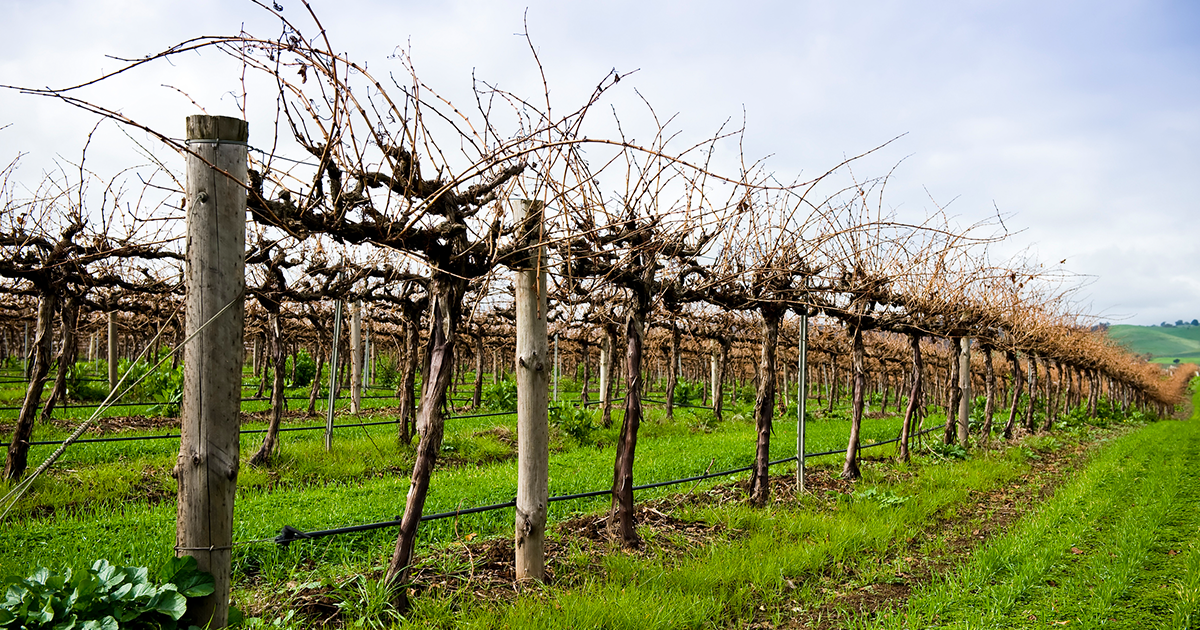 The terms hot, temperate and cool are layman’s words without official sanction, nor the most erudite classifications of Dr John Gladstones. The devil is in the detail, with five factors remaining obstinately unwilling to create any internal consistency. Very briefly, they provide two temperature measures, and one each of altitude, number of sunshine hours and rainfall.

Gladstones has four main climate classifications: hot, warm, moderate and cool. I have used three terms and looked at the taste and structure of shiraz that matches the climate in question. Adelaide Hills comes in towards the upper end of cool, the Grampians just below the halfway point of moderate, and Canberra District in the top quarter of moderate.

So what is the point of this I hear you ask? Well, Adelaide Hills has more five-star wineries (26) than the Grampians (8) and Canberra District (7) that have produced shiraz, as seen below.