Low and no-alcohol is here to stay

The explosion in alcohol-free drinks prove this category is more than just a trend.

If the past two years have proven anything, it’s that – much like Covid – the low- and zero-alcohol trend is here to stay. Whether as a counterpoint to pandemic-driven excesses or because of the sheer breadth of options, drinkers are seeking out zero-percenters more than ever before and producers are stepping up to meet them.

Here’s where the category is at, and some suggestions of drinks to try.

Testament to the saying ‘if you can’t beat them, join them’, giants like Wolf Blass, T’Gallant, Giesen and Brown Brothers have come to the party with a range of ‘dealcoholised’ wines. By removing the alcohol from finished wines, instead of making wine without alcohol (which is essentially just grape juice) producers can more closely emulate the flavours, aromas and even mouthfeel of regular wine. The technology isn’t new – Edenvale has been using it since 2006 – but its uptake among the bigger players speaks to just how in demand low and alcohol-free wines currently are. 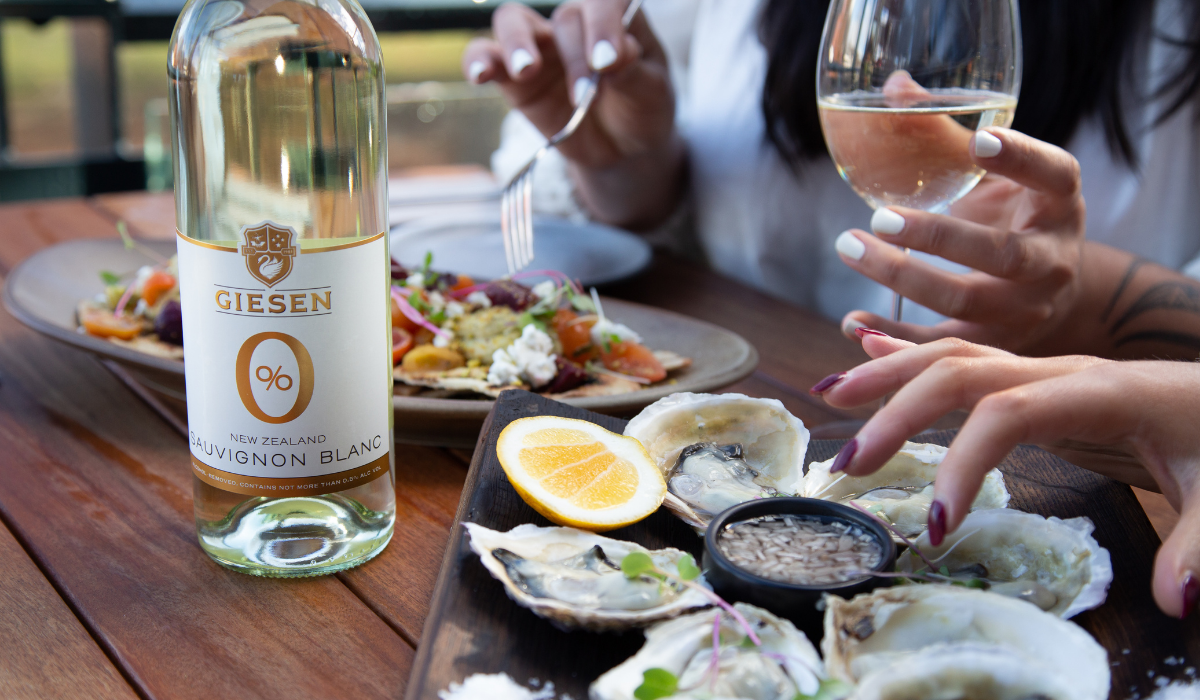 The success of the alcohol-free category overall has arguably been driven by the quality and range of 0% beers, which managed to replicate the flavour and mouthfeel of their alcoholic counterparts sooner and more effectively than wine and spirits. While all the big breweries from Carlton to Corona have an entry, it’s among the craft producers where the trend has really exploded. Since Aboriginal-owned, Queensland-based Sobah burst onto the scene in 2017 with its range of non-alcoholic beers made using native ingredients like lemon aspen, finger lime and pepperberry, we’ve seen XPAs from Heaps Normal and Hop Nation, pale ales from Bridge Rd Brewers, lagers from Big Drop Brewing Co., pilsners from Parc and pacific ales from Nort – and that’s to name but a few.

Although they’re often served in a wine glass and can be matched with food, these wine alternatives bear less resemblance to traditional wines than their ‘de-alced’ counterparts, and are more closely aligned with pet-nats, kombuchas or shrubs (any trace alcohol amounts found in these wine ‘alternatives’ is a result of the fermentation process, and not residual). Ex-Noma chef William Wade makes NON by steeping various dried fruits, vegetables, herbs and spices in hot water before straining and carbonating, resulting in flavour combinations like salted raspberry and chamomile or stewed cherry and coffee. Monceau’s ‘pet nat kombucha’ comes in flavours like blood orange, fuji apple and pear. And Sydney-based chef Gabriel Gutnik uses foraged native ingredients like lilly pilly, Davidson plum and Australian blackcurrant to make a range of drinking shrubs under the Ziggy’s Wild Foods label. 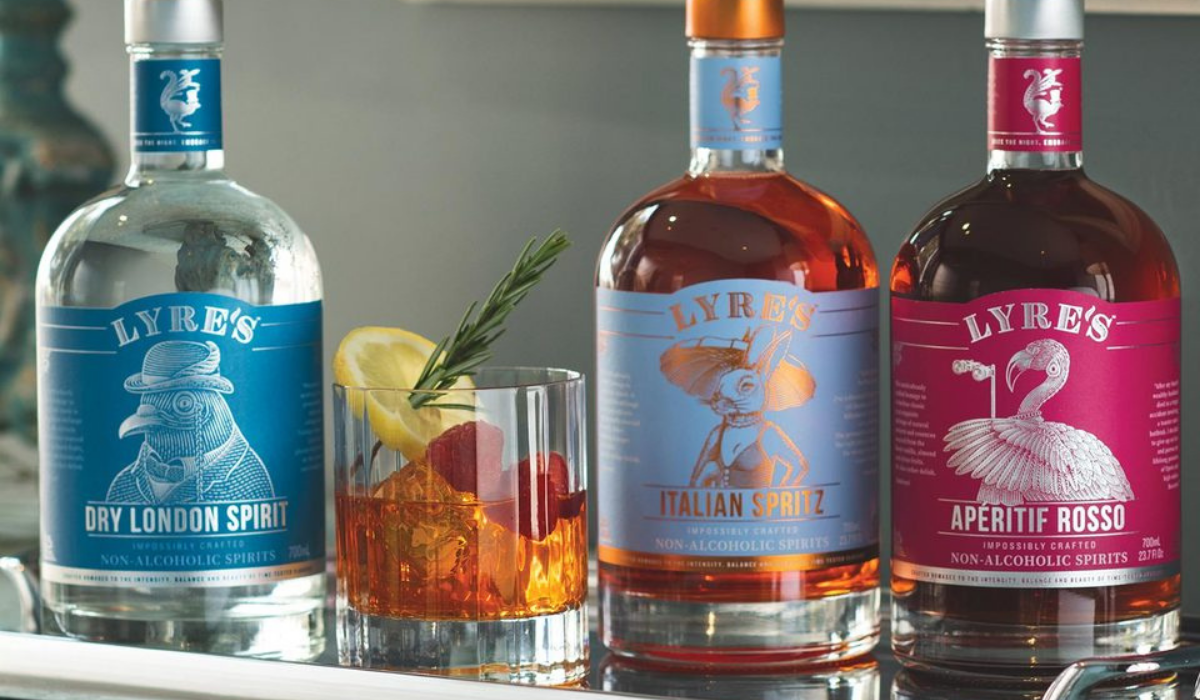