If you want to know the best recent Barossa Valley vintages to seek out, wine writer Ken Gargett asks two producers to share their standouts and what they believe makes a great year.

Many years ago, I spent an afternoon with Alsace’s amazing Olivier Humbrecht, MW. It was an extraordinary opportunity, listening to his wisdom and tasting through his brilliant array of Zind-Humbrecht wines. Rarely has the definitive differences between vineyards, varieties and vintages been on display with such pristine precision.

What I remember most, however, is Olivier’s throw-away comment that he moved his prices up and down depending on the quality of the vintage. He revealed that he adjusted his prices depending on the quality of the vintage in Bordeaux, not Alsace. His major market was the US, and they based their assessments on Bordeaux. They neither knew nor cared what happened in Alsace, but if Bordeaux had a top vintage, they were happy to pay more for Olivier’s wines, even if he had a lesser year.

It makes you wonder if it’s worth bothering about vintages at all.

So, what of our local producers? Some would have you believe we’re already up to our 20th ‘vintage of the century’, while winemakers in Margaret River have to Google ‘bad vintage’ to find out what that is.

We so often forget these things can be knife-edge. On one side of a road, vines might ripen beautifully and give the winery a perfect vintage, while the other may be sloped slightly differently and need a few more days to ripen. Throw in rain/hail/fire/locusts, and it can be a horror year. Happily, the good, great and surprising years are more common, as the following producers reveal. 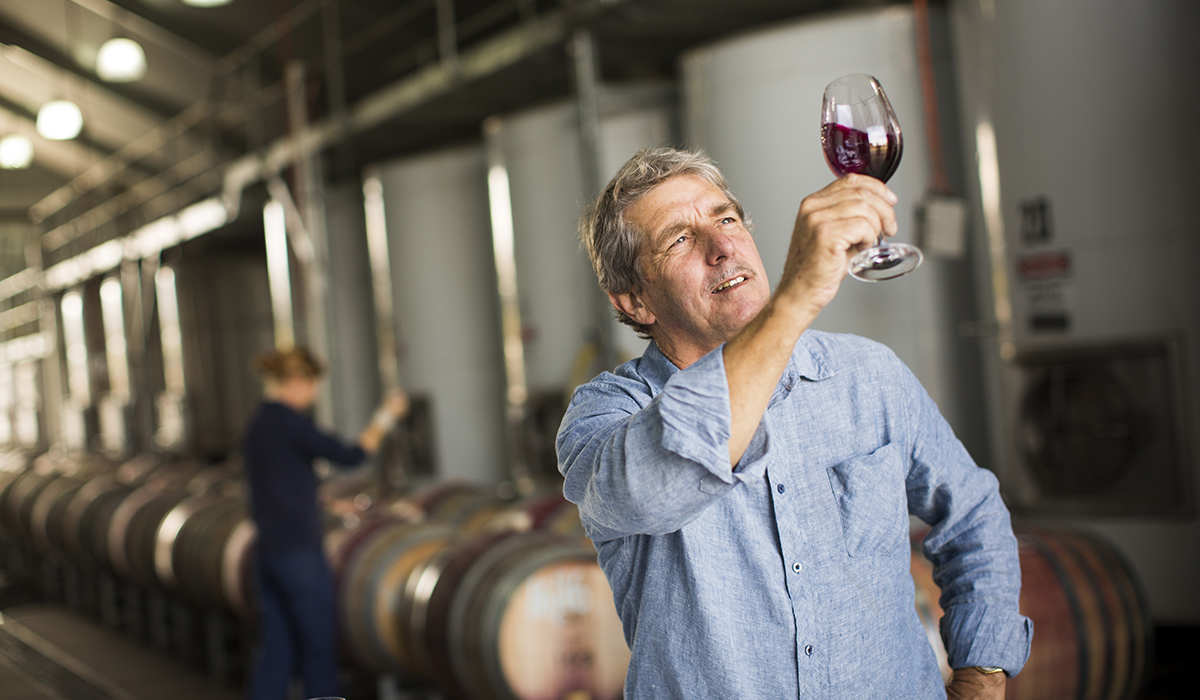 Charlie Melton (above) of his eponymous Barossa Valley label believes great vintages are very much in the eye of the beholder. He loves his 2012 Nine Popes – “a classic old-school Barossa vintage, with density and structure, and a favourite among our customers” – but it isn’t a “showcase” vintage. For that, Charlie prefers those with a finer line and length, such as 2006.

“Great vintages will deliver nothing less than outstanding wines across the board, but the true classics tend to be variety related,” he says. “The best cabernets have come from the odd-numbered years, such as 2005 and 2007, whereas the great grenache and shiraz vintages tended to be even, with two exceptions in recent memory – 1991 and 2021.” 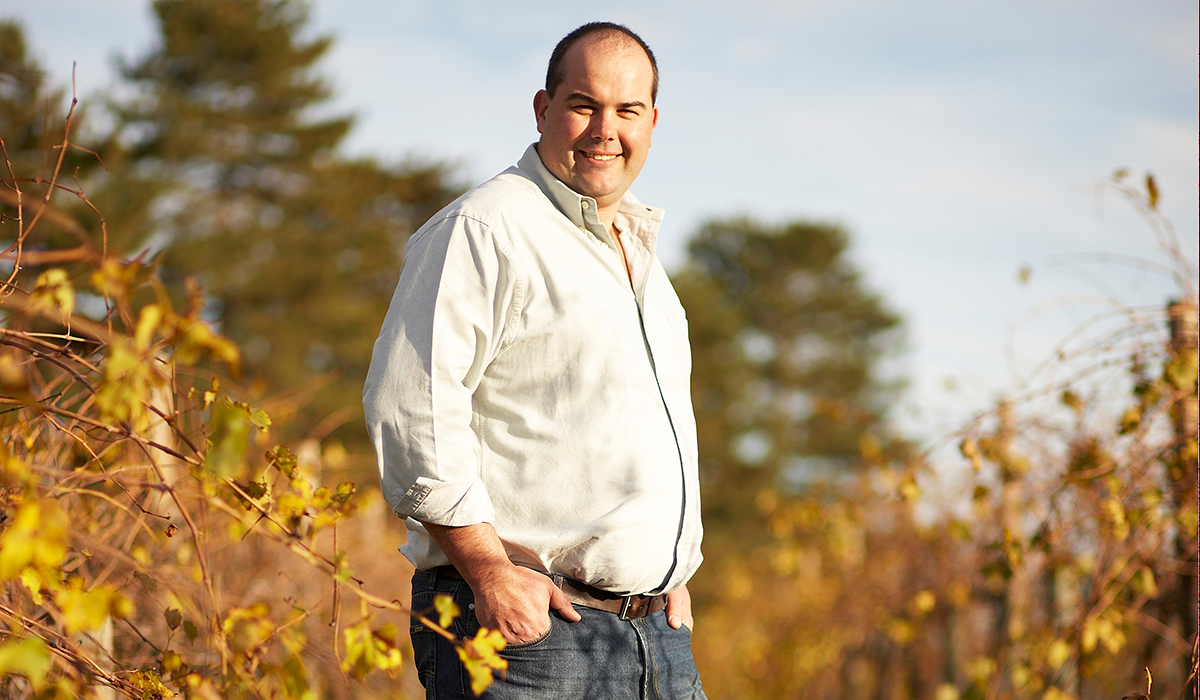 Richard Mattner from Pepperjack Wines (above) pinpoints similar great Barossa vintages with the 1998, 2002, ’06, ’12 and ’18. “The thing about these is that not just one variety shone out as a highlight, but multiple varieties,” he says. Richard remembers the 1998 Wolf Blass Black Label, a Jimmy Watson Trophy winner, as an example, noting the longevity of that wine. More recently, Richard saw 2018 as a year where shiraz was the star, but cabernet also showed real varietal notes. “The wines seemed to just build all the way through their maturation,” he says.

The common theme among Richard’s listed vintages is how the season came together. “They all had long ripening periods that allowed the Barossa cabernet to fully ripen with deep fruit-driven characters, but balanced and seamless tannin, while the shiraz had an elegance and vibrancy, but real depth of flavour and concentration,” he says.

As for that all-important factor behind a great vintage, Richard sums it up. “It is certainly a combination. But if I had to choose one, it’s the vineyard. Without great vineyards, the rest doesn’t matter.”

This is an extract of an article about the best vintages around Australia from issue #58 of Halliday magazine. Become a member today to receive the print publication and enjoy digital access.