Go on a coastal wine hop this summer with these beach-adjacent regions.

Some of Australia’s winegrowing areas have the added attraction of being nearby the beach, making them ideal for sun-seeking wine lovers this summer. Here are five to investigate.

If you’re considering a summer road trip, visiting the Fleurieu Peninsula and then ferrying across to Kangaroo Island would make an excellent adventure. Not only is Kangaroo Island a ruggedly beautiful place with plenty of outdoor appeals, but it’s also one replete with indulgent activities, allowing you to hop between top-rated wineries, world-class distilleries, farm gates and restaurants. After the year that has been, relaxing on a deck with sweeping ocean vistas, eating fresh seafood alongside a cool glass of something, wandering white-sand beaches and wading in the clear, blue sea is the kind of soul-soothing that’s required, and Kangaroo Island offers it all in spades. You can also swim with dolphins, see sea lions, have a hit of golf, go fishing and so much more. Plus, with the island hard-hit by last summer’s bushfires, you’ll also be doing good by investing in the region. 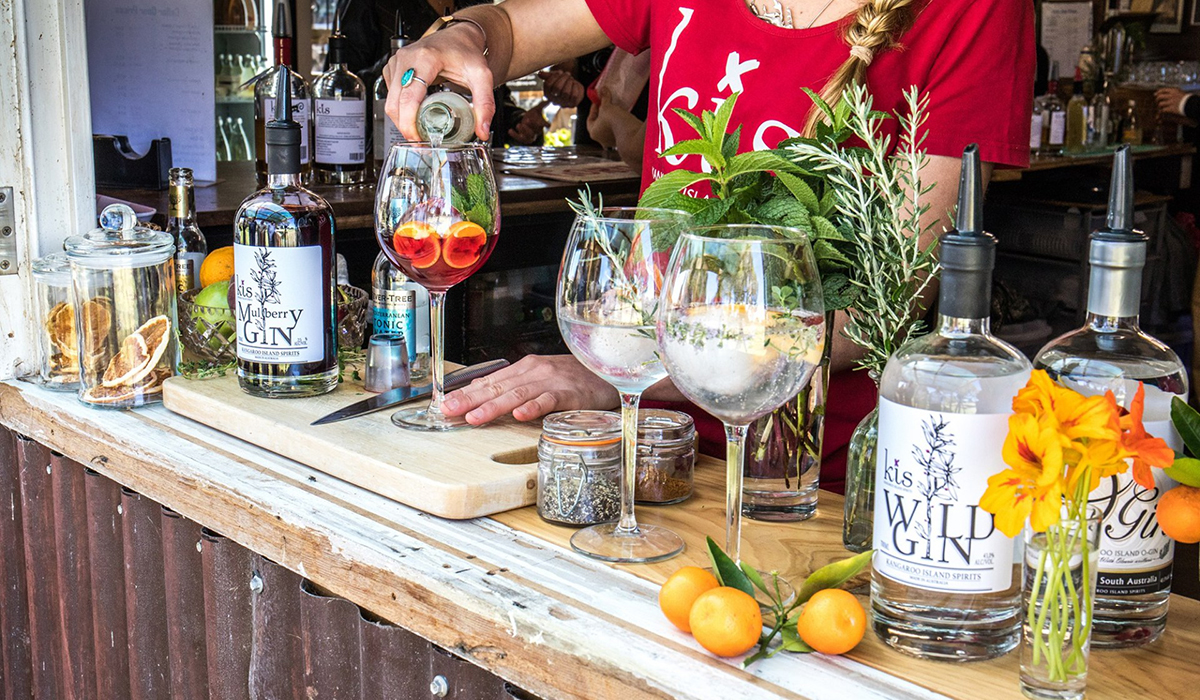 The Great Ocean Road is a classic road-tripping destination, and this year more than ever is sure to see people pile into popular coastal towns like Lorne and Apollo Bay. But instead of just making a beeline for the beaches, why not map out an itinerary that includes Geelong’s exceptional wineries and restaurants? The eating and drinking opportunities in Victoria’s second-largest city have been booming in recent years, and further afield are hallowed dining establishments such as Brae. Its diverse wine areas have so much to offer, too, including cellar doors with views over Port Phillip Bay and some of Victoria’s best pinot noir and chardonnay. This region sometimes gets overlooked for the “other” peninsula, and that can work in your favour, with all the same quality minus the crowds.

Since we can’t easily leave the country right now, travelling to the west coast would have to be one of the more exotic options (it even has its own time zone). With its incredible expanse of beaches, forests and parklands, if you spent much of the year cooped up at home, the spaciousness of these landscapes will feel surreal. Margaret River may have all the glamour of five-star wineries and fine dining seaside. But Great Southern has the same natural beauty and top wines with the added benefit of being more sparsely populated and secluded. It has five subregions, and you could tour them all by car from Perth, but Albany and Denmark are the two closest to the coast. Both offer enticing opportunities for beach strolls, sunning yourself on stunning stretches of sand, swimming in hidden coves, and walking through WA’s famous karri trees in between tastings.

If the sublime South Coast of New South Wales is calling to you this summer, know that as well as padding your feet on soft, white sands and eating freshly shucked oysters alongside crisp glasses of riesling, you can also visit some inviting cellar doors. Take a day off of coastal play to check out the handful of wineries on the Shoalhaven trail, with several not far from the beach and a few scattered about the region’s hinterland. This magical spot is a favourite for Sydney weekenders. In addition to its wine coast featuring glistening waters and pristine shores, its national parks are perfect for escaping into for some quiet reflection. 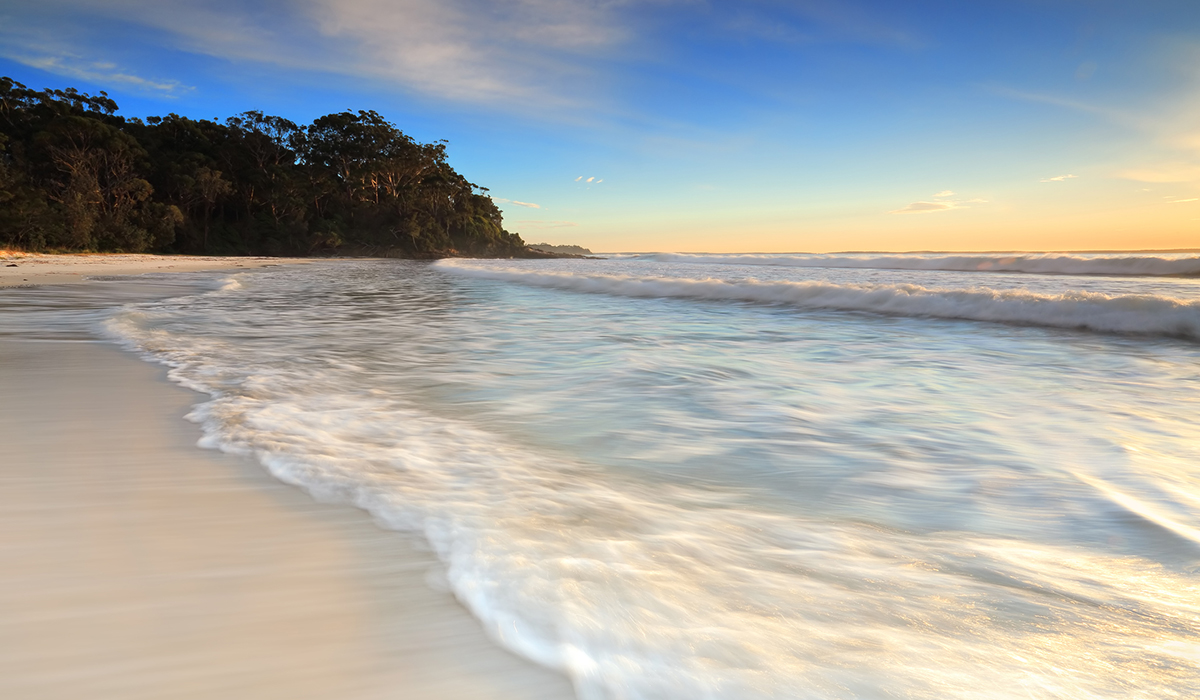 On the beach in Shoalhaven.

When you think of Queensland, chances are cellar door touring isn’t the first thing that comes to mind. But head for the hinterland and not only will you find it a happy respite away from the busy shorelines and sultry heat, but you’ll also find a burgeoning wine scene. Stretching from the lush Gold Coast surrounds and the excellent, top-rated vineyards of the cooler Granite Belt, to lesser-known trails around the golden beaches of the Sunshine Coast and as far north as Bundaberg, there is plenty to explore. If you want to mix it up with other cold beverages, the Sunshine State also features some of the country’s best breweries and several distilleries.