The new year can bring inspiration to do things differently, and we think drinking better should be one of them. Here, we share some ideas for uncovering a range of new wine styles.

If you always find yourself reaching for the same wine label, variety or style, it’s time to spread your wings. Life’s too short to drink the same wine over and over, so how do you break the routine? Perth-based wine consultant Rachael Niall has a few suggestions.

“Try a blend. If you’re a solid shiraz drinker, try a GSM instead, for example. And then there are so many types,” Rachael says. Documenting the wines you enjoy can help, too. “Take photos of the bottles you like. If you don’t feel comfortable describing what you enjoyed in a wine, then at least you’ve got a photo of it.” Show it to your local retailer or sommelier and ask them to find you similar styles. “Don’t be afraid to describe the wine because that’s their job,” she says. 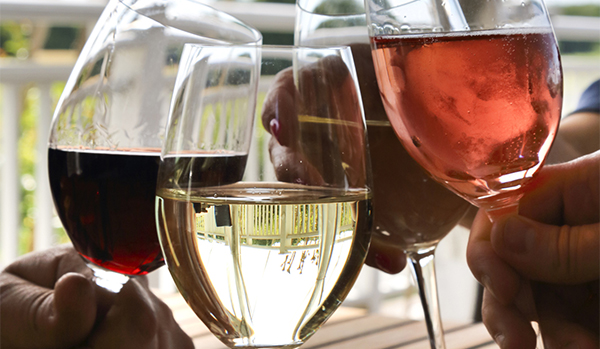 Rachael also suggests comparable varieties and styles often hail from the same regions or countries, so it can be worth researching your go-to selections to follow the trail to more. This could be 10 minutes of searching online, a deep dive into the variety or you could get someone else to do that job for you. “Again, this is where you can use your retailer relationship and ask them about these styles.”

If you’re a stickler for traditional varieties, it could also be time to branch out. Riverland vigneron Ashley Ratcliff produces a swag of impressive alternative varieties at his Ricca Terra Farms. “I was interested in doing something a bit different than shiraz and cabernet, and had travelled a bit and saw these other varieties, so I started tinkering with them,” he says. “People thought it was a risk to plant these grapes, but it’s a bigger risk to just keep planting chardonnay.”

Ashley says the varieties he’s seeing thriving right now include negroamaro and montepulciano, as well as nero di Troia, which he has pegged for pet-nat or sparkling. “We just want to keep challenging ourselves,” he says. He also grows arinto, fiano, agliancio, tinta barroca and more. As Ashley says, there really is a wine for everyone. And because these vines tend to take less water, they have the added sustainability tick of approval too. 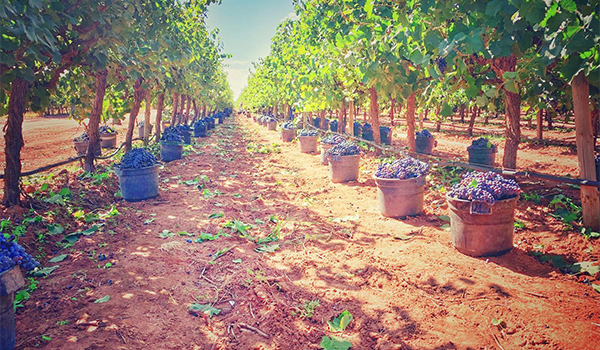 
For anyone not so familiar with these wines, Ashley suggests blends are a good place to start. “We have a vermentino, fiano and greco [the Bronco Buster], and while that’s a field blend, we can make it in a style that people enjoy and we can do that consistently,” he says. “Blends are like a stew. One year, if you don’t have good tomatoes, you can put more carrots in and still make a good stew. It shows that blending alternative varieties makes some really nice wine.”

This is an extract from 'Wine Resolutions' in issue #56 of Halliday magazine.
Read the full story here. Not a member? Join today and enjoy digital access.