Coonawarra’s wines are so reliably good that they don’t garner the attention they once did. But several of its producers are beginning to experiment with new, fresher styles of cabernet sauvignon, drawing renewed focus to this iconic region.

It says a lot about Coonawarra that one of its wines won the top award at the James Halliday Cabernet Challenge last year, and another took out the Danger Zone award at this year’s Young Gun of Wine show. That’s both the ultra-traditional, top end and the new wave covered right there.

Both these Coonawarra wines – Yalumba’s single vineyard The Menzies 2019 on the first hand, and Patrick Méthode Eucalypt 2019 on the other – were made with cabernet sauvignon, though each was made with different intent and for a different audience. Not for nothing is Coonawarra, on the international stage, among Australia’s top three most recognised regions. It turns out high quality cabernet sauvignon with its eyes shut, and can produce drink-now styles just as well as it can do drink-whenever. 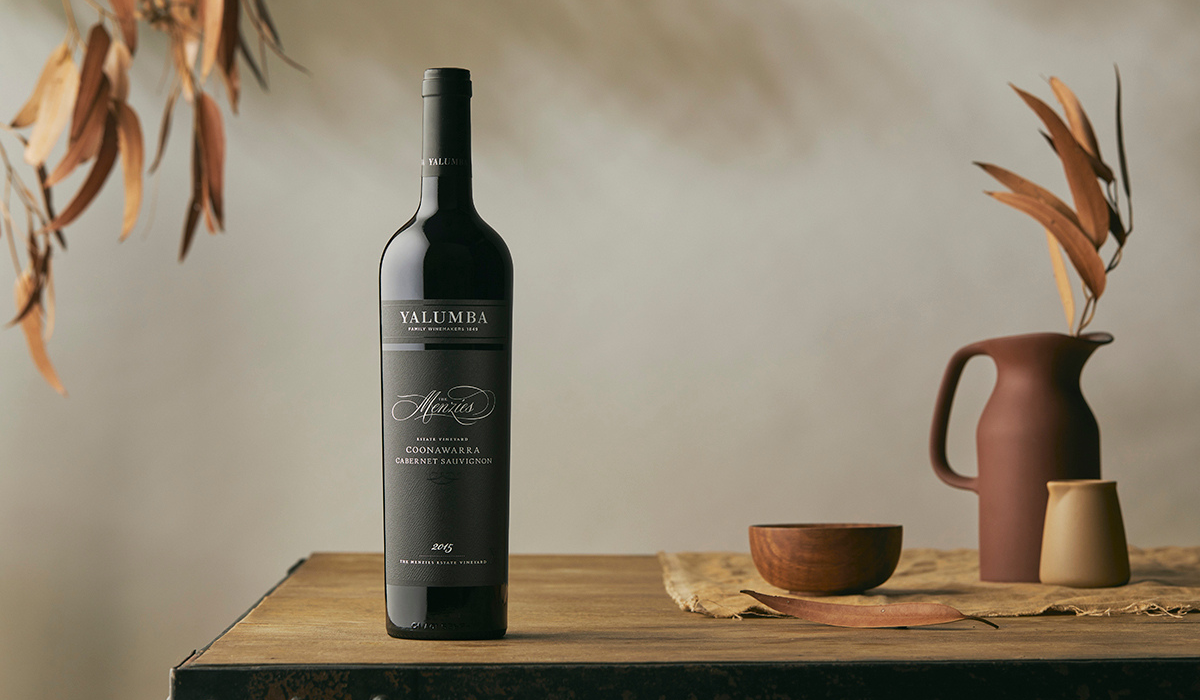 Yalumba's The Menzies took out the top award at the James Halliday Cabernet Challenge last year.

Which, in a strange way, is perhaps why we don’t hear so much about the wonders of Coonawarra as we once did. The cabernet wines of Coonawarra are so reliably good that they’re easily taken for granted. Historically, just to rub salt into that wound, the region hasn’t been synonymous with innovation: best evidenced perhaps by the fact that 95 per cent of the vines planted here are to the ‘mainstream’ varieties of cabernet sauvignon, shiraz, merlot, chardonnay, and sauvignon blanc.

Every coat needs a hook and arguably it needs to be a shiny one, especially in a market where there’s advantage in simply being new. Coonawarra’s hook is that it makes wonderful cabernet and very good shiraz. This prowess is no small thing: cabernet sauvignon is one of the greatest and most prestigious grape varieties in the world. 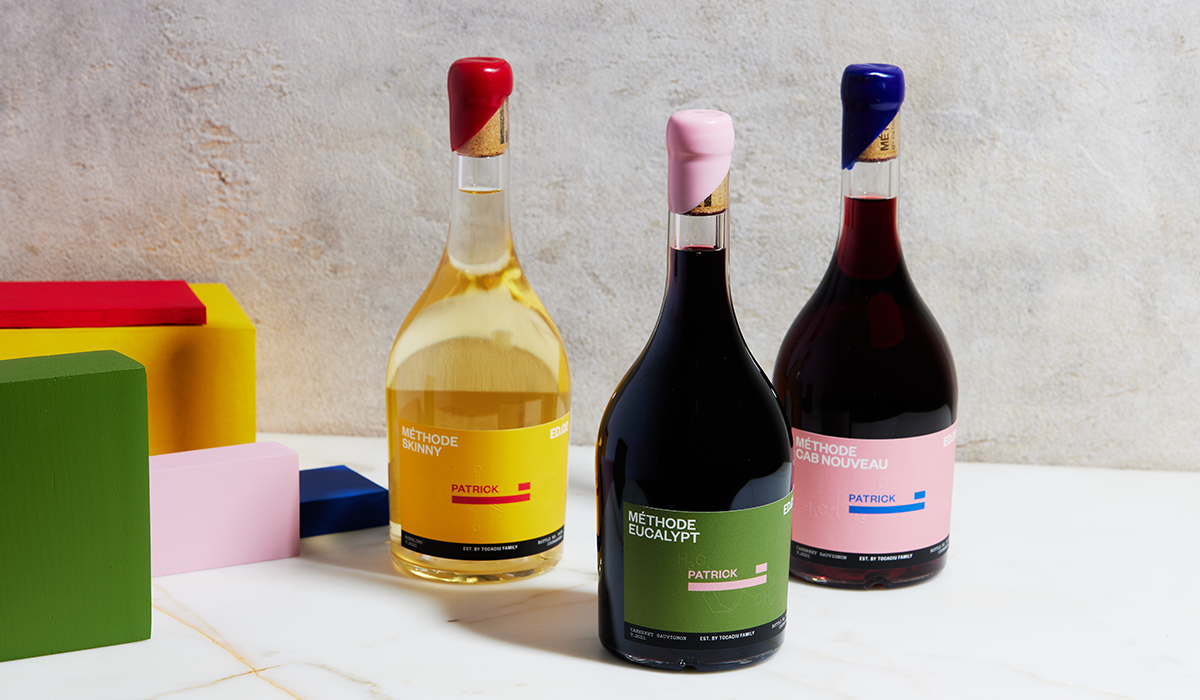 But is this hook shiny enough?

Yes. Kind of. And thanks for asking. What has really added shine to the region’s offerings is the emergence of fresher styles, in style and in presentation. Penley still makes rich, traditional reds but it broke the mould a few years ago when it started on its Project series – the first wines to be matured in concrete/ceramic eggs to come out of Coonawarra. The wines under this label have been brilliant: they have the style but they also have the substance.

Patrick of Coonawarra’s ground-breaking – and subversive – release of a wine picked to deliberately favour eucalyptus flavours continued this innovative theme, as did this year’s launch of a range by the benchmark producer of the region, Wynns Coonawarra Estate, aptly named Reframed. Again, importantly, the wines are good; it’s not just marketing.

more from the tasting team