Thanks to a handful of innovative makers, there are delicious new ways to enjoy fortified wine. Jeni Port checks in on some of her focus regions in Victoria.

Winemakers celebrate tradition, yes, but they are also there to question those traditions, experiment and push the envelope.

Fortified wines in Australia have one of the longest and grandest traditions there is, dating back to the 1850s, but today, there is a groundswell of change. 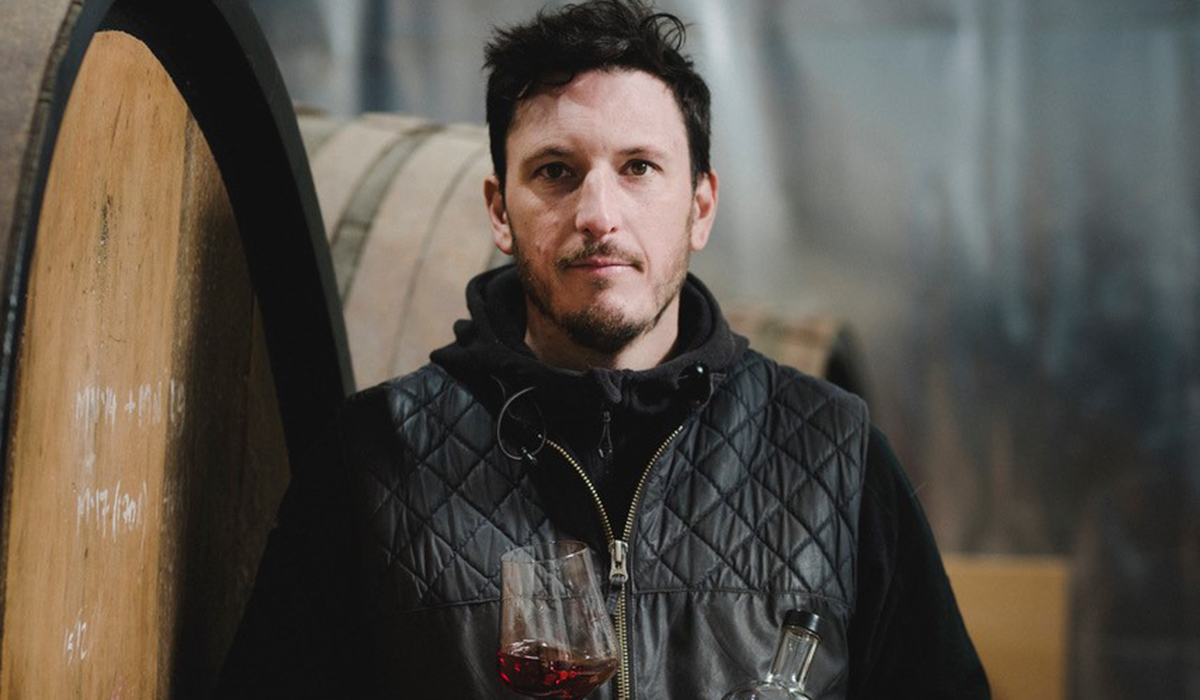 Driving that change are people like Rowly Milhinch of Scion in Rutherglen. A descendant of the founder of Morris Wines, a name well-known to today’s fortified lovers, Rowly openly questions why things can’t be done a little differently when it comes to fortified wine.

“I wonder almost daily why fortified innovation locally ground to a halt when experimentation formed what we now reference as traditional,” he says. “At what point did exploration and discovery stop?” 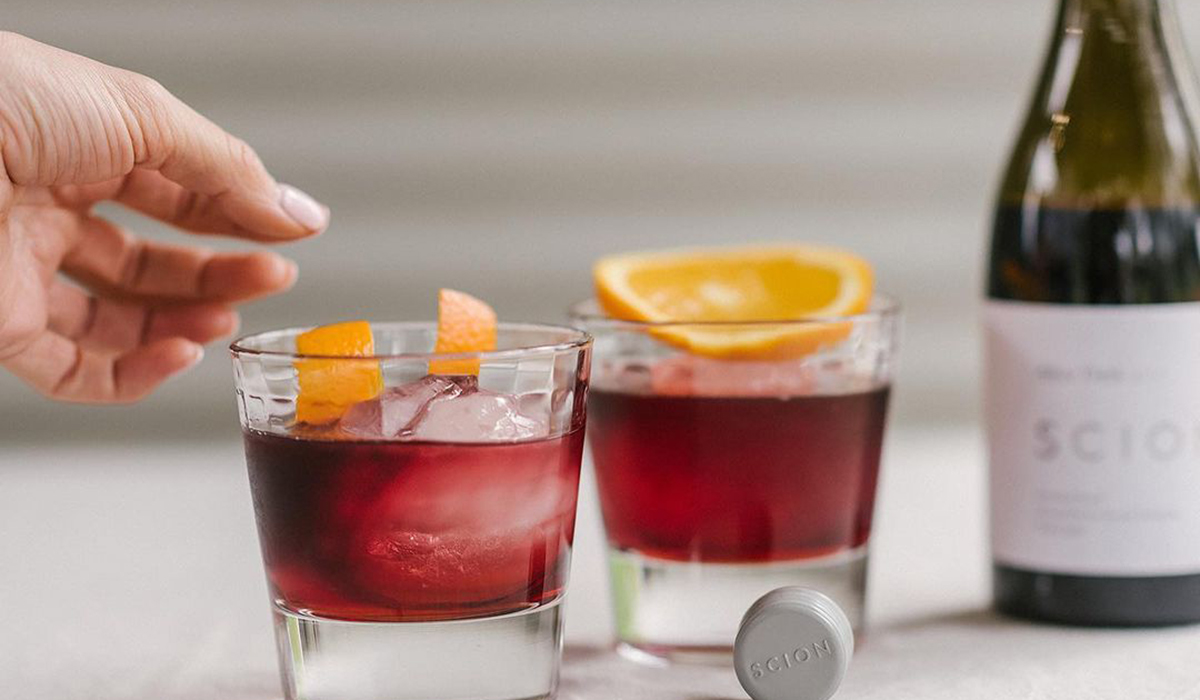 Scion’s After Dark features in a range of innovative cocktails – pictured here as part of a negroni.

Fans will agree – After Dark, a sweet, partially fermented durif fortified with a combination of neutral and light brandy spirits, is Rowly’s biggest seller.

Scion’s Muscat X is an alternative style that deliberately works outside the Rutherglen Muscat Classification system. In a similar mode, it partners with the rare single vintage Muscat Nouveau. 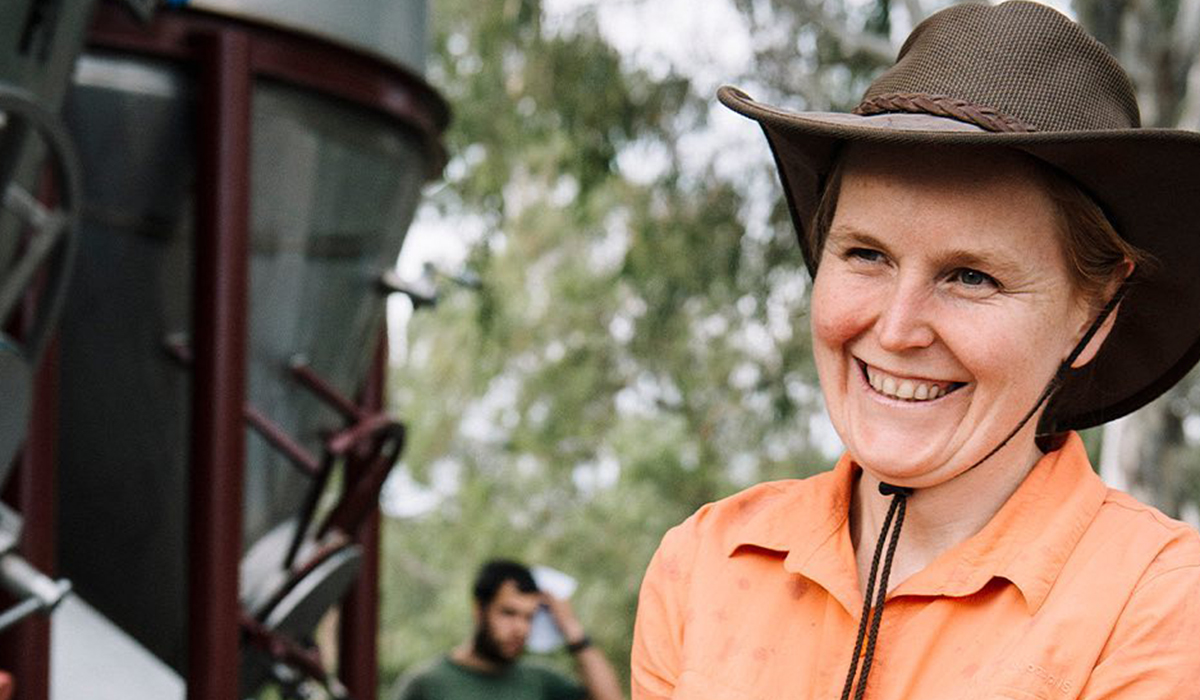 Jen Pfeiffer is building on tradition at Pfeiffer Wines with her rosé apera, Seriously Pink.

Down the road at Pfeiffer Wines, winemaker Jen Pfeiffer was inspired to continue in her parents’ footsteps of fortified making, but to add to that tradition by introducing a rosé apera, Seriously Pink, in the style of the rosé ports she made in Portugal in 2007. It’s indelibly fragrant, spirit-y and warm.

“I want to take one of the great wines of Australia, the fortified muscat – a wine that can only be produced by a few makers who have been patiently stacking away stocks decade after decade – and turn it into a summer ice!” she once proclaimed. “I want to free our wines of the archaic rituals that bind them.” 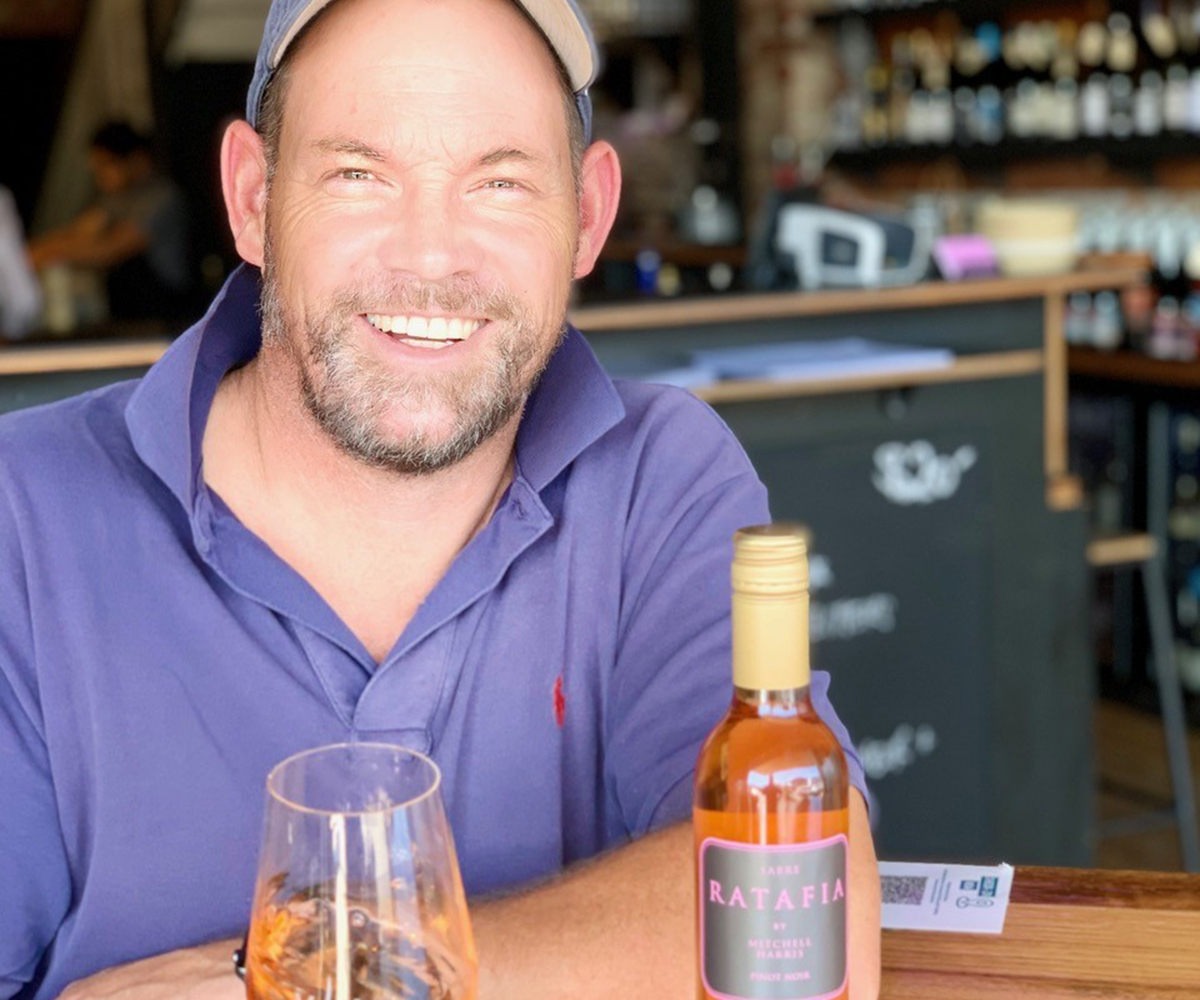 While winemaker John Harris of Ballarat’s Mitchell Harris Wines arguably feels more at home making sparkling and table wines, he grasped onto the concept of a mistelle-style sauvignon blanc – fortified in spirit and aged in oak – back in 2010. This year he released Blanc #1, a blend of the original 2010 with a batch of 2014. The result is sheer deliciousness.

He then turned his mind to a ratafia-style pinot noir – usually a mix of marc and unfermented grape juice – resulting from a serendipitous winemaking moment during vintage in 2015.

“I decided to fortify the small amount of Henty pinot pressings juice we had,” he says. “Some quick back-of-the-envelope calculations halfway through fermentation in the peak of vintage, and Ratafia was born.”

Fortifieds are being re-imagined as versatile aperitifs, as well as dessert and after-dinner choices, served on ice, neat or in cocktails. There’s a big world of new tastes – and new life for fortifieds – to explore. Get started with the selection below.


Top image: fortified wine on pour at Scion via @scionwine.