Bid for a good cause

Everything from jereboams of coveted wines to exclusive winery experiences are up for grabs in a charity auction. Here’s what you could buy and who you’ll be helping.

Almost 400 lots are listed in the annual Teen Rescue Foundation Auction, including some of Australia’s most esteemed wines, top champagnes and luxe accommodation packages. The online auction is hosted by Langton’s and runs from Tuesday, June 8 until Tuesday, June 22.

Driven by Halliday Wine Companion chief editor Tyson Stelzer, the auction donates all proceeds to the Teen Rescue Foundation, which works to reduce harmful alcohol use among under-18s. Last year, the auction raised more than $20,000 for the organisation, which Tyson established in 2014. Langton’s is also donating its services to stage the two-week auction.

Among the available lots this year are jereboams and magnums of wines from premium producers, such as John Duval Wines, Ashton Hills and Clonakilla, as well as a range of champagnes. Dozens and six-packs are also on offer, including back-vintage selections from the likes of Xanadu Wines and Umamu Estate. Tyson says he's been blown away by the generosity of producers across the industry, especially when so many have done it tough in recent times, losing harvests through fires and trade through lockdowns and other factors. 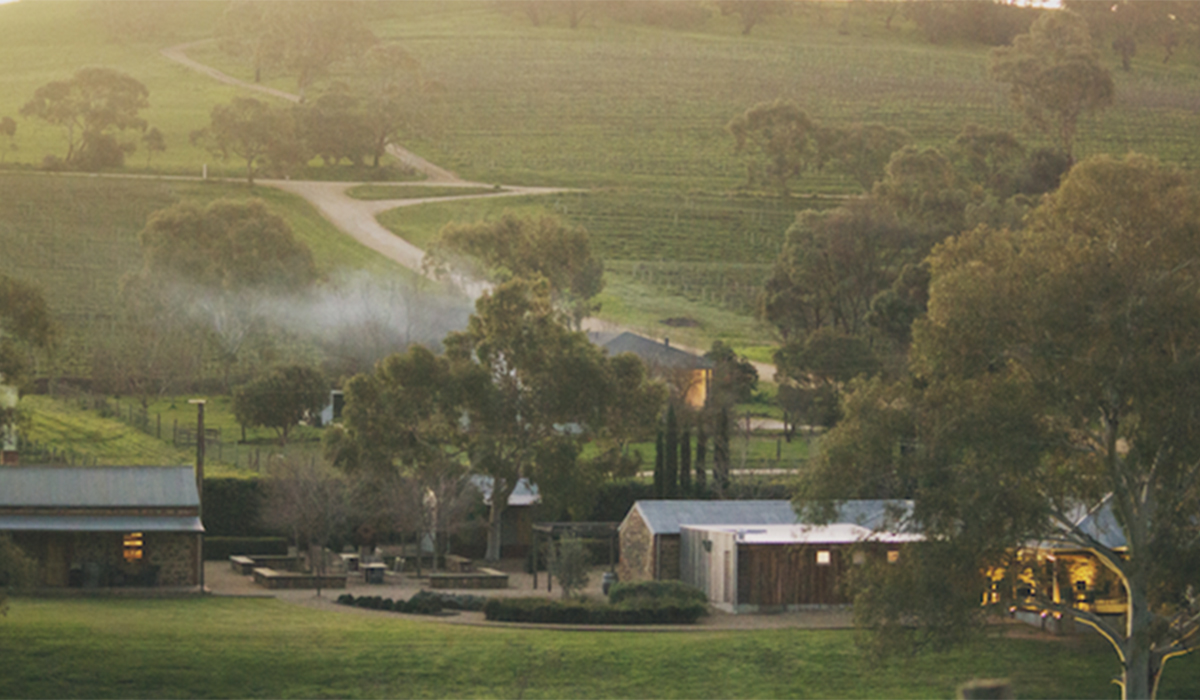 A dining experience at former Halliday Winery of the Year Hentley Farm is included among the auction lots.

If experiences appeal more than wines, there is a choice of winery and accommodation packages to choose from being offered around the country. These include two nights’ accommodation for six people at Chapel Hill Guest House, a dining experience for two at the Barossa Valley’s Hentley Farm, and a three-night stay at Langmeil Winery Crossing Cottage for a group of four.

It's free to register to bid and browse the catalogue. For other details, visit Teen Rescue Foundation.