There’s so much diversity in what Australian wineries have to offer, and if you delve a little deeper, you’ll find several emerging varietals — and others on the rise.

Australia is known for its classic varieties — shiraz, cabernet sauvignon, riesling and chardonnay to name a few. However, as much as Australian winemakers are growing these traditional types, they are also experimenting with alternative varieties that are becoming increasingly popular. Here’s a list of some of Australia’s favourites, a bit about them, and a few key producers to seek out. 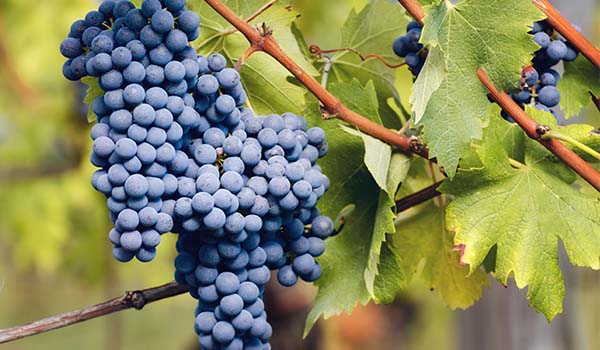 Originating in the small town of Avola in south-eastern Italy, the first nero d’Avola vines were bought to Australia in 1998 and planted on the Chalmers nursery in Heathcote, Victoria. Today, more than 55 vineyards raise the variety, and over 77 hectares exist across the country. James Halliday says "Originally used mainly as a blend component to provide colour and richness, this variety now stands in its own right." Nero d’Avola is most commonly found in Riverina, followed by Swan Hill, McLaren Vale, the Barossa Valley and Heathcote. Those who enjoy fuller bodied dry red wines, including shiraz or cabernet sauvignon, are destined to fall for nero d’Avola as sharing similar rich characteristics. This fruit-forward wine flavours dark berries, liquorice, tobacco and velvet, with aromas offering citrus fruits, floral, berries and earthy elements. Standout producers are Eldorado Road, Beach Road and Bellwether.

Although there are many assumptions that gewurztraminer has an ancestry pre-1000 AD, its first recorded use was in 1827 being a mutation near Oppenheim, in Germany’s Rheingau. James says “The name was not used in France until 1886, but — thanks to Alasce — this is now a major domicile.” In Australia, its first plantings were in the Hunter Valley in 1839, James saying “Orlando was one of the earlier producers to make gewurztraminer with serious intent from its Eden Valley vineyards; much more recently Henschke has followed suit in the Adelaide Hills, while the Macedon Ranges, Central High Country and the Yarra Valley are the logical places on the mainland.” Currently, Australia enjoys 840 hectares of this vibrant variety, boasting a flamboyant bouquet of lychee, flowers and warm spices. Passion fruit flavours are strong in gewurztraminer, followed by grapefruit, peach, apricot and cantaloupe.

The correct name for this variety is cot, although it’s commonly named malbec in Argentina — possibly its most recognised region — and Australia also. Originating in Cahors in southern France, James says “it has spread across most of France, most notably Bordeaux, and the climatically off Loire Valley, which should be too cool.” In Australia, malbec was brought over by James Busby and today there are 562 hectares across the country. James believes “Malbec isn’t going away and often appears in blends; it is a complacent, plush wine, a natural pattern for the sterner tannins and structure of cabernet sauvignon.” The Murray Darling enjoys most of its plantings, followed by Riverina, the Clare Valley, Langhorne Creek and Riverland. When talking aromas, malbec offers dark berry, tobacco, and violet, followed by flavours of black cherry, raspberry, blackberry and plum. Try examples from Yarra Yering, Evoi Wines and Wendouree.

Prosecco is Italy's most renowned sparkling wine, originating from the north-eastern region of Veneto. Australia is commended for producing standout examples of the dry, refreshing style: particularly Brown Brothers within the King Valley region. Prosecco has “a light, gently floral bouquet and a fresh, crisp but flavour-neutral palate (unless sweetened by retention of residual sugar or by a heavy dosage)” as described by James, and although only 183 hectares is planted across Australia, these vineyards are notably successful. Although prosecco is considered more established than emerging, this once foreign style has grown into one of Australia’s most favoured wines. 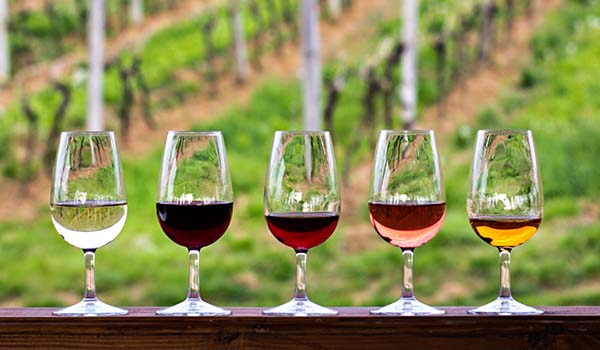 There are many lesser-known varieties on the rise around Australia, such as chenin blanc, nebbiolo and assyrtiko to name a few. Chenin blanc from the Loire Valley of France is used to make sparkling wines, well-balanced dessert wines, and dry or sweet white wines. Australia homes 183 hectares of the diverse variety which is most often grown in the King Valley and also on the rise in Margaret River.

Nebbiolo is a red grape variety associated with the Piedmont region of Italy. It produces light red wines with rose, cherry and leather flavours. Australia homes more than 200 hectares under the nebbiolo vine, and Cupitt's Winery are recognised producers.

Assyrtiko is a white grape from the island of Santorini, in Greece. It shares similarities with sauvignon blanc, particularly when considering its strong citrus flavours. Jim Barry Wines, the acclaimed Clare Valley producer, have welcomed the first assyrtiko vineyard in Australia, and are celebrated for their accomplishment.

*All wine styles and James Halliday quotes included within this article are taken from James Halliday's Varietal Wines. This title is available nationally and you can find a list of stockists here. If you would prefer a digital copy, you can purchase the ebook version here.