Tony Love: a lesser-known hero of the Adelaide Hills

This South Australian region is home to many crisp, delicious white wines, but Tony Love shares one variety deserving of more attention.

The region’s most significant offerings are?

Popularly, you’d say sauvignon blanc. More prestigiously, chardonnay. Heading for rising stardom, traditional method sparkling. And the others, of course – pinot gris/grigio, and under the radar, often exciting, riesling. But here’s another making an impressive statement: grüner veltliner. Austria’s leading white has found a new home and is turning heads in restaurants, retail and cellar doors.

It’s only been planted in the Hills since 2008, pioneered by Hahndorf Hill’s Larry Jacobs and Marc Dobson, who made their first vintage in 2010, led its surge in awareness and appreciation, and have been a pillar of encouragement to the now more than 30 producers crafting the variety in the region.

In that decade, all have learned that it demonstrates genuine site and terroir differences, and in the winery, can be crafted into a range of styles – from fresh and zesty to serious, reserve iterations. 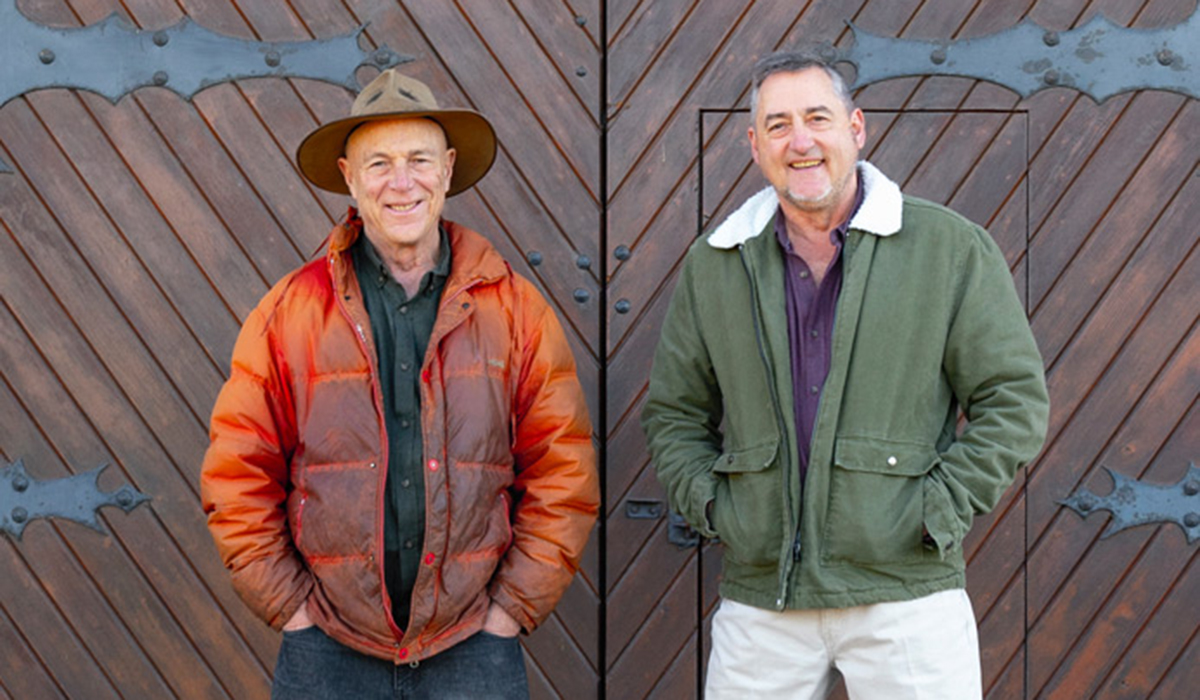 “It translates pretty well in our region compared to its motherland,” Larry says. “Something is definitely happening in the Hills – whether it’s the diurnal variation, which is almost identical to that in key areas of Austria, or also our soils are fairly similar.”

“We are constantly doing comparison tastings here, and our region’s wines are regularly praised in Austria as well,” Larry adds.

Hahndorf Hills’s own grüner veltliners have led that awareness, notably in the past few months garnering two major citations.

Its 2019 GRU Gruner Veltliner was awarded the only class gold medal in the 2020 Decanter World Wine Awards, despite competition from celebrated Austrian producers such as Brundlmayer, Domaine Wachau, Loimer, Weingut Rabl and many others.

It’s also interesting to note the Adelaide Hills Wine Show has its own separate class for the judging of grüner. You won’t see that anywhere else in Australia.

Among others in the region committed to the variety in its many possible style variations, K1 by Geoff Hardy, Pike & Joyce, Tomich, Longview, Nepenthe, Artwine, The Pawn Wine Co. and Henschke are all part of the grüner revolution.

CRFT is also so devoted to the variety it releases three from single vineyards across the region, including from its own Arranmore home block in Carey Gully on the edge of the Piccadilly Valley. They tend towards the more textural and fuller-bodied reserve style, with judicious skin contact, neutral oak maturation and lees influence, and have attracted a new generation to the variety.

Whether its these richer white wine styles or those more refreshing, aromatic versions, somehow, the Adelaide Hills seems to be the right place for grüner veltliner across all its terroir aspects. Essentially, the region “owns” it now in Australia. It’s only been 10 years, and it’s making a real mark.

If your answers at the beginning only covered the more familiar varieties, try the six grüners below for a splash of diversity.

This article formed part of the Halliday Wine Companion newsletter on Thursday, November 26, 2020. Want more like this in your inbox? Sign up.