A guide to chilled reds

The ultimate criteria for summer reds might just be their ability to be chilled. If you're yet to enjoy cool red wines, two experts make a case for it and name the styles that are best at a lower temperature.

We’re sticklers for tradition, particularly when it comes to wine and the way we serve it. Our sparklings and whites need to be cold from the fridge, and our reds should be at room temperature, give or take a few degrees. But should we rethink the way we drink our wine? Sommelier Penny Vine from Melbourne institution Cutler & Co. certainly thinks so.

“There’s definitely increased interest in the chilled red category. It used to be something we would rarely offer, and if we did it was either on request or we had a wine that walked the line between rosé and a light red, and we would simply make the call to serve it chilled,” she says. “Now, we always have a selection of bottles in the fridge over summer, and usually one open by the glass as well. It’s not only something we offer, but it’s something people ask for.” 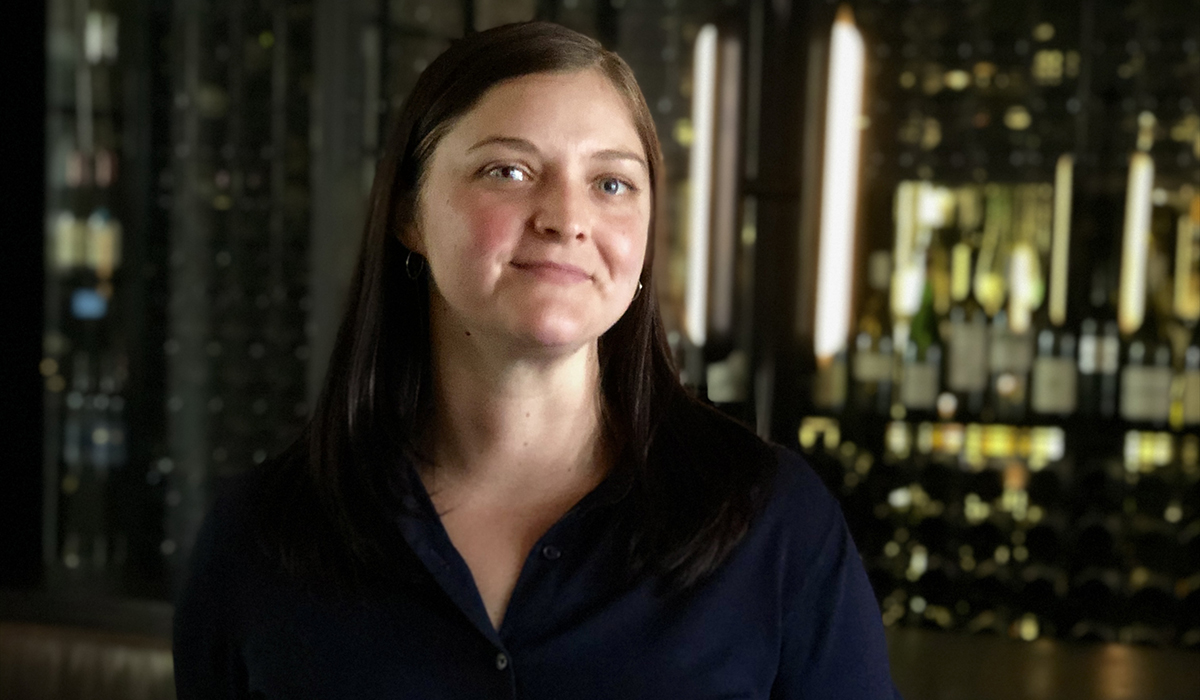 When should you opt for a chilled red wine?

Winemaker Giles Cooke from Thistledown Wines in South Australia’s McLaren Vale believes people are more open to new ideas on how to serve their wine these days. “There is a nervousness around how to serve wine, but really it’s often an adjunct to great food and good company, so just go with the flow,” he says. “If the food demands red, but your palate needs something cool, then go for a chilled red.”

While temperature ultimately comes down to personal preference, winemakers will argue that serving wine at its recommended temperature will ensure it displays its intended flavour profile, nose and character. It’s a notion shared by Penny. “You should drink wine at the temperature it is going to look its best,” she explains. “Like most things we consume for pleasure, there are no hard and fast rules about how to do it – only guidelines. Now I’m certainly not suggesting we throw out the guidebook entirely and start drinking warm riesling or anything crazy like that, but there is some room to move within those guidelines, particularly for reds.”

Historically, chilled reds were limited to a very small number of wines, particularly those made with the gamay grape from Beaujolais in France. But these days, there are myriad emerging wine styles that are displaying great versatility, particularly when it comes to service. 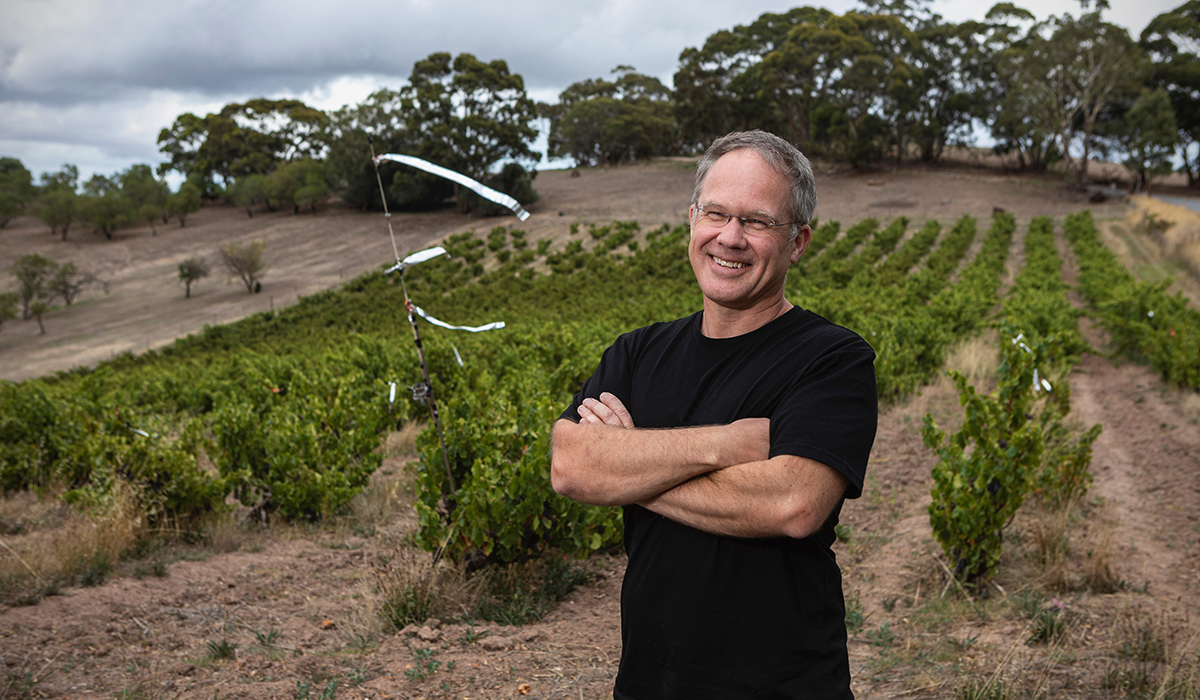 Thistledown winemaker Giles Cooke says there are many moments and dishes that call for a chilled red.

Why are chilled reds so popular right now?

So, what has spurred on this movement toward chilled reds and why have they become so popular here in Australia? Penny has a theory. “I won’t presume to have a definitive answer for this question, but as far as I can imagine, it was a combination of hot Australian summers, and a general relaxation of traditional wine consumption,” she says. “The wine world is more diverse now than ever before and, quite simply, we are open to more styles of wine than we have been in the past, so it makes sense that we would also look to diversify not just what we drink, but how we drink it.”

And while some of this shift is attached to lifestyle, winemaking trends have also played a contributing role. “We’re seeing many more reds made in a lighter style that are more appropriate to how we consume wine. And as these styles have gained more traction, people have had more confidence to experiment with temperature,” Giles explains. “I also think that we get our wine advice from so many sources these days, which is healthier than just reading one ‘expert’.”

Which red wines are best for chilling?

As for the types of reds you can, and should, chill, both Penny and Giles are united on the styles to seek out, but it can also be a process of trial and error. “When it comes to chilling, not all wines are equal,” Giles says. “Look for lighter, more aromatic reds with crisp acidity, lower tannins and not too much oak. Tannin tends to feel harder when the wine is cold and will be less appealing, so the varieties that work well tend to be those that are slightly thinner-skinned such as gamay, grenache, pinot noir, pinot meunier and cinsault, as well as some of the so-called ‘alternatives’ such as nero [d’Avola] or montepulciano that are also delicious and crunchy when cool.”

From a hospitality perspective, Penny says you won’t know what works until you give it a try. “We have had some success with reds that have undergone some portion of carbonic maceration, which can have the effect of really heightening those fruity aromas,” she explains. “But then we’ve also had a few great structured, warm-climate reds work as well.” 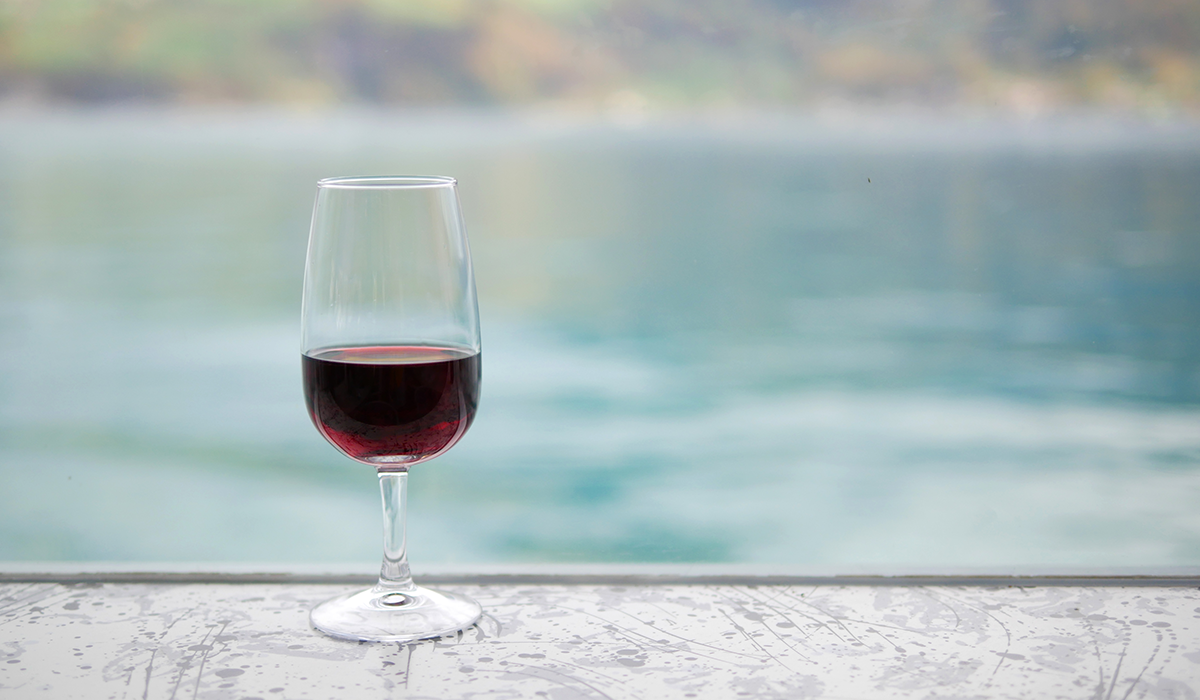 Which red varieties should you avoid chilling?

As for the wines you should avoid popping in the fridge, Giles has some clear advice. “It’s best to avoid really big, traditional styles such as Barossa shiraz or Coonawarra cabernet as they do need slightly higher serving temperatures to show at their best.” Penny, on the other hand, only has one firm thing to say on the matter. “Don’t go putting your super-premium birth-year bottle in the vegetable crisper!”

Chilling a red wine will offer restraint on the palate, so it’s important you choose something with plenty of character to ensure it continues generating interest at those cooler temperatures. “While there are always exceptions, you may find that the acidity changes – it can feel rounder and softer on the palate,” Penny explains. “Think about the difference in drinking orange juice. When it’s warm, it seems more tart, more astringent. But cold, those characters are dulled.”

Alcohol on the palate can vary with cooler temperatures too, Giles says. “Chilling a red subdues any chance of alcohol evaporation, so wines appear lower in alcohol, crisper and juicier on the palate, whereas heavy reds, when cold, will not express their fruit but, rather, feel quite tannic and oaky.”


Find out more about wine varieties and styles here.