Tony Love highlights the swell of Italian varieties in South Australia, focusing on the exciting happenings out of his Wine Companion tasting domains.

Every region has its go-to wines.

In the Adelaide Hills, after a decade and more of sauvignon blanc ruling the popularity roost, reputations have shifted to chardonnay and pinot noir table wines, as well as their marriage in many of Australia’s finer sparklings.

In Langhorne Creek, it has long been its cabernet and shiraz, with them linking arms to make classic Australian red blends, often accompanied by its more specialised regional hero malbec.

But regional identities run much deeper than their established signatures.

If there’s one thing that remains constant, it’s change. And so it goes with the grape varieties that have been stamped with the now industry cliches of “new”, “alternative” or “emerging”.

In the so-called elevated and cool Mediterranean climate of the Adelaide Hills and its southern maritime neighbour Langhorne Creek, cooled by sea and lake breezes, a swag of Italian-origin varieties have evolved well past those dated epithets.

Among the whites, pinot grigio is now massively mainstream. In reds, sangiovese is solidly set in place due to the pioneering work of Mark Lloyd at Coriole in McLaren Vale and others like Joe Grilli in the same region and Mark Walpole in Victoria. 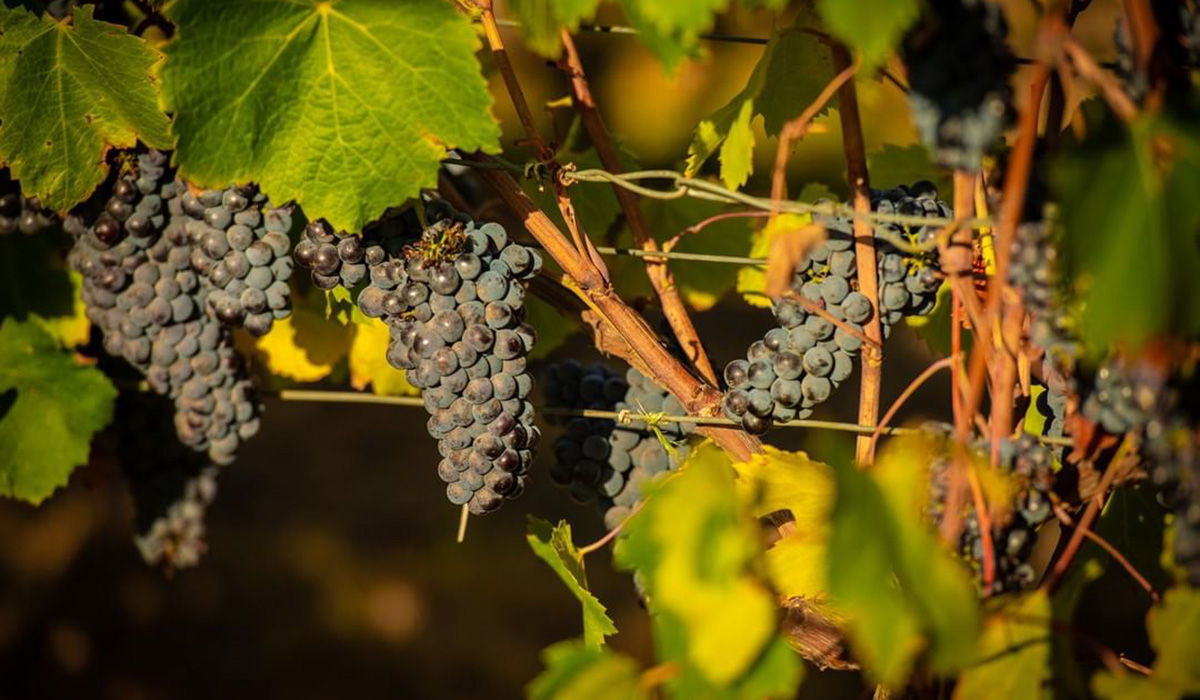 Nebbiolo on the vine at Longview Vineyard in the Adelaide Hills.

One of the big Adelaide Hills attractions at the moment is nebbiolo, although there’s very little of it planted. Brothers Peter and Mark Saturno at Longview Vineyard, carrying on the legacy of its late pioneer Duncan MacGillivray at that property, are a vital source for many winemakers keen to explore nebbiolo’s intriguing complexities.

Steve Pannell’s Protero enterprise, based at a well-established vineyard at Gumeracha in the Hills, is already making a mark, with newer plantings and a wider varietal range on the way as well.

Amadio’s well-sited vineyard at Kersbrook in the northern extremes of the Adelaide Hills, close to its border with the Barossa, offers many small-scale winemakers a huge range of Italianesque fruit, with the likes of Tash Mooney in her La Bise brand sourcing sangiovese from five separate blocks, plus pinot grigio and nero d’Avola from there as well.

Sam Scott also taps into the Longview and Kersbrook vineyards and several others for his exciting La Prova collection. He’s so convinced by the Italian offerings he’s closed his more traditional eponymous label and devoted his attention to La Prova, with outings that include fiano, dolcetto, barbera, aglianico, sangiovese, nebbiolo in rosato and more classic styles, as well as blends of many of them. 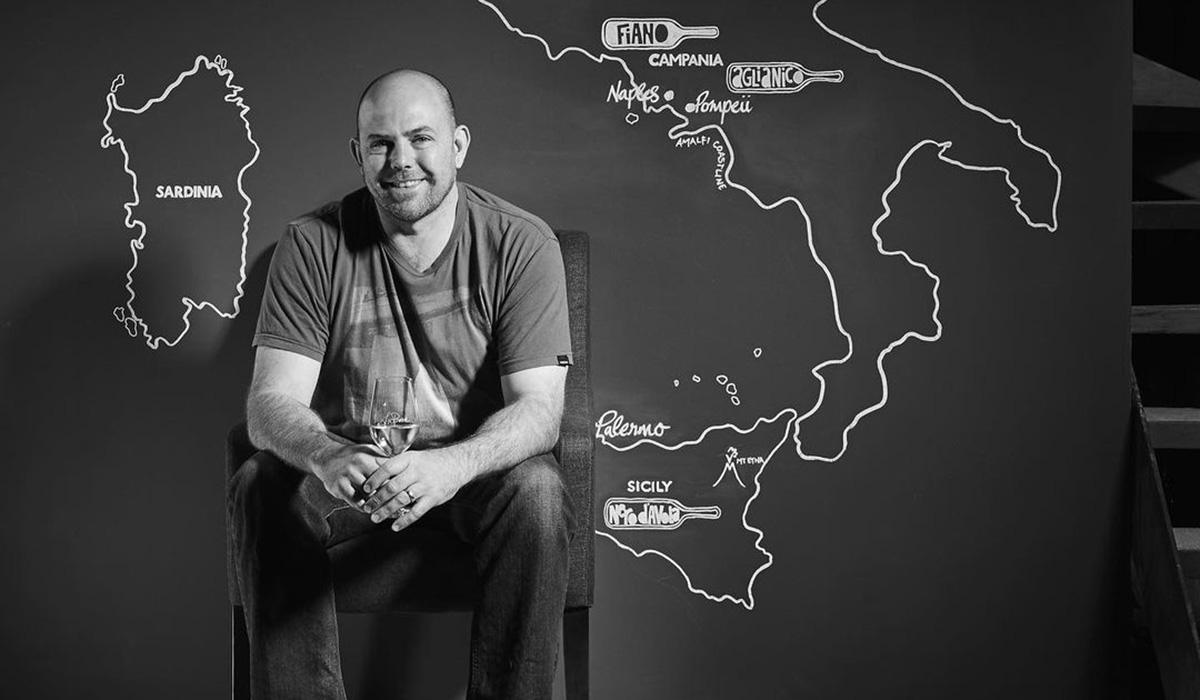 Winemaker Sam Scott is focusing on Italian varieties via his La Prova collection.

“When it comes to why the Italians do it for me, it all comes down to one thing mostly, and that is they are delicious,” Sam says.

“There’s a lower level of sweetness, they’re more savoury, and they’re not too over the top – and this is exactly how Australian palates are evolving.

“They suit our emerging culture and lifestyle, around the table with beautiful bread and olives. And, how lucky are we – because they grow really well here.”

Italian varieties are versatile not only at the table but also for growers, suiting the cooler continental climate of the Hills and the more maritime districts of Langhorne Creek, the Fleurieu Peninsula and McLaren Vale, Sam says.

Look out for names like Zonte’s Footstep, working across all three regions, The Pawn Wine Co., particularly its fiano and sangiovese, Bremerton with its fiano and vermentino, and Kimbolton, which is an exciting source for its own and many other producers’ montepulciano.